The body of an Indianapolis man was recovered Thursday morning months after he went missing after falling through the Lake Michigan ice near the Indiana Dunes.

PORTER COUNTY, Ind. - The body of an Indianapolis man was recovered Thursday morning months after he went missing after falling through the Lake Michigan ice near the Indiana Dunes.

The Indiana Department of Natural Resources said the body of 22-year-old Bryce Dunfee was found roughly a half-mile from where he went missing on Feb. 21.

Dunfee and four others were walking on shelves of ice near West Beach when the ice started to crack and he fell in.

Dunfee’s friends told police they heard the ice begin to crack and hurried to get back to shore, but Dunfee didn’t make it.

The search continues on Lake Michigan for a missing Indianapolis man who fell through the ice on Monday.

"We didn’t know it was going to fall, we didn’t even see the signs walking up. It was a mistake that happened and we’re all heartbroken," said friend Travis Waugh. "I tried to grab him nine to 10 times, but the waves were too strong. Every time I'd grab him, it'd just slam right back into the wall. And by the time they got out here, he was already drifted away."

Search teams looked for Dunfee for days after he fell through the ice, but weather conditions made their rescue efforts challenging. Dunfee's family members were devastated.

"He was a super loving and energetic person," said Alex Shiroda, Dunfee’s sister. 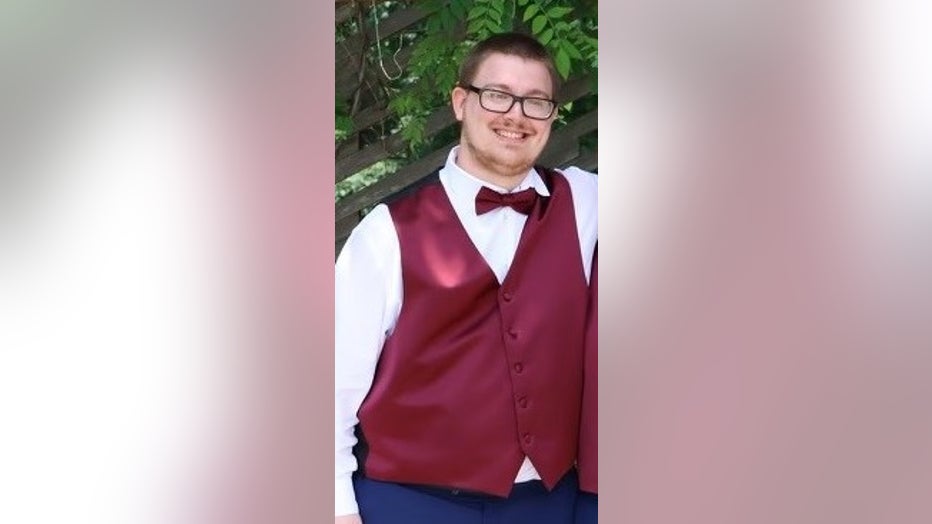 Emily Shiroda, Dunfee’s sister-in-law, called him "the glue of the family."

Officials warn that ice shelves should only be admired from land.

"The way the shelf ice forms, it’s very unstable," said Alex Neel, Indiana Conservation Officer. "You’ve got air pockets… it’s like falling into a well almost, where you’re meeting water that is currently 32 degrees. It is not a good situation."