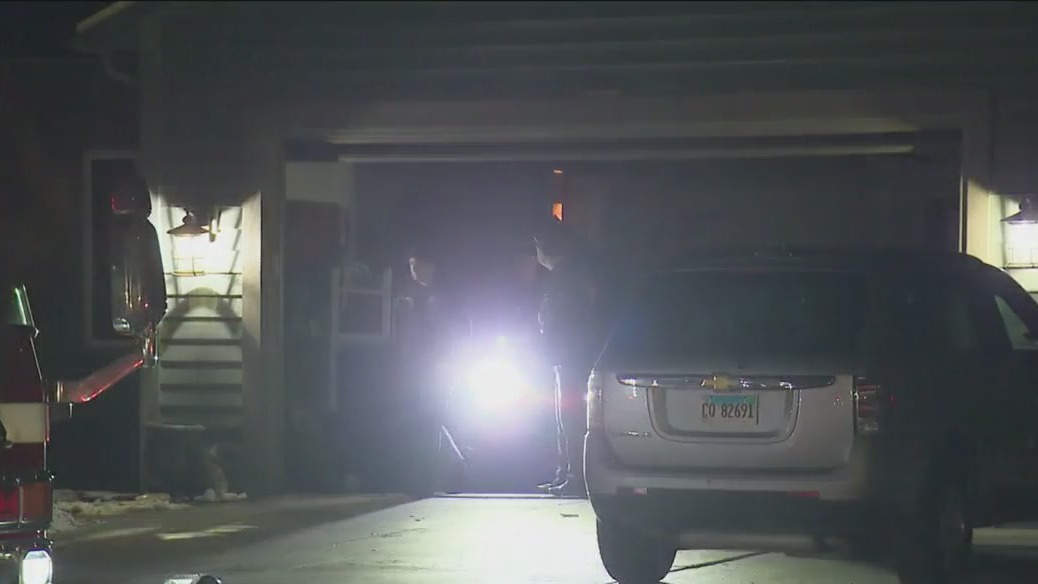 Aurora Police said that officers tried "de-escalation tactics that were unsuccessful." They said the person "charged an officer while still armed with knives" and the officer opened fire. Nate Rodgers reports. 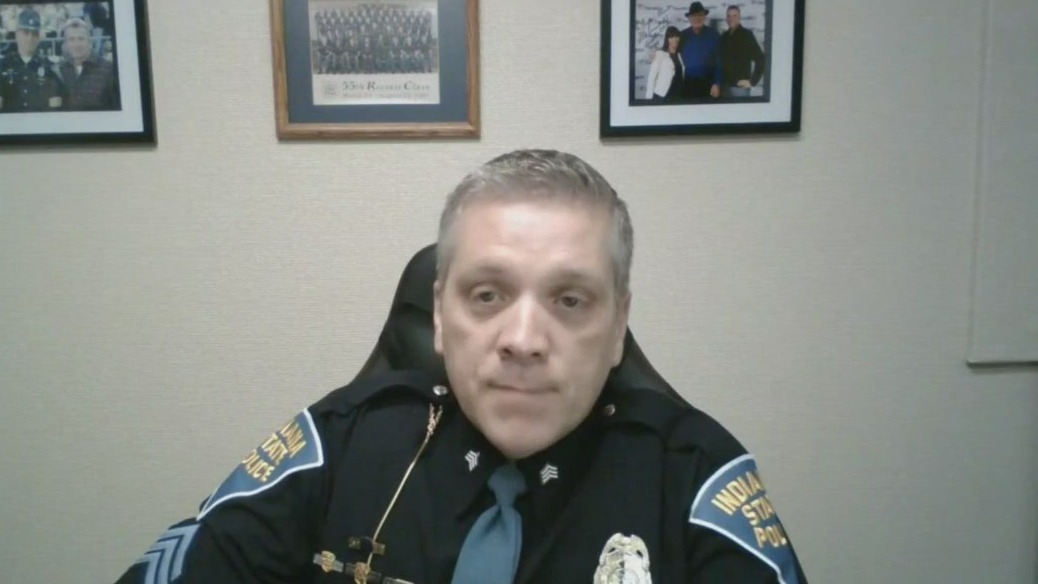 Indiana State Police strongly discourage travelers from making the trek from Illinois to Michigan through Northwest Indiana. There have been several crashes overnight and conditions are icy and there is little visibility.

A Northwest Indiana man who allegedly yelled “surrender” after grabbing an officer's baton during the Jan. 6 U.S. Capitol breach has been charged in connection with the riot that led to what prosecutors have described as likely the largest criminal investigation in U.S. history.

A 31-year-old Chicago Heights man was killed in a crash on I-94 in Porter County early Saturday.

Monday's high was 43 degrees, and Tuesday's high will only be a couple degrees warmer.

An Indiana man has been charged in connection to the death of a two-year-old boy.

You can ride this weekend, so people with sick kids can park.

If you're trying to find a way to cool off this weekend in Northwest Indiana, you may need to look for a location other than Indiana Dunes State Park.

We are hearing for the first time from the party bus driver accused of smashing into more than a dozen vehicles near Wrigley Field earlier this month.

We are hearing for the first time from the party bus driver accused of smashing into more than a dozen vehicles near Wrigley Field earlier this month.

A 58-year-old woman was killed in a crash early Monday at the I-80/I-94 interchange in northwest Indiana, according to Indiana State police.

An elderly man died after he was pulled out of Lake Michigan near Indiana Dunes Park on Sunday.

Lifeguards recovered the body of a Florida man Monday after he tried to save the life of a teenager, Indiana conservation officers said.

One California county is facing an average of $7.79

A juvenile in Valparaiso, Indiana was arrested Wednesday after allegedly having two makeshift explosive devices in his backpack at school.

The body of an Indianapolis man was recovered Thursday morning months after he went missing after falling through the Lake Michigan ice near the Indiana Dunes.

A man was arrested in Cleveland, Ohio last month after prosecutors were able to match DNA evidence linking him to two sexual assaults that happened 25 years ago in Lake View and Portage Park.

The People's Convoy protest is set to roll through the Chicagoland area Tuesday, and it comes with a warning from Illinois State Police.

The Indiana Department of Natural Resources is leading a search for a man who fell through the ice into Lake Michigan Monday.