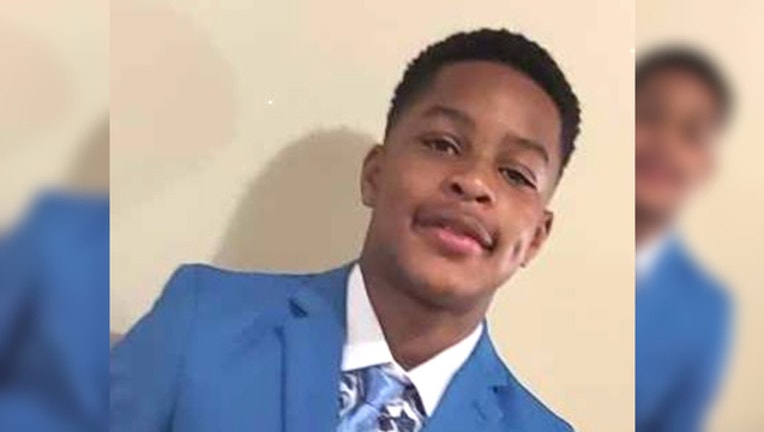 CHICAGO (SUN TIMES MEDIA WIRE) - A 13-year-old boy was reported missing Saturday evening from the Lawndale neighborhood on the West Side.

Dorian McGee was last seen Saturday in the area near the 4200 block of West Roosevelt Avenue, according to Chicago Police.

McGee is known to frequent the area near Roosevelt Road and Ashland Avenue in the medical district, and the area near Lexington Street and Pulaski Road in Lawndale, police said.

He was wearing a white t-shirt, black jogging pants, and blue and pink gym shoes. He was described as 5-foot-5-inches tall and 140 pounds, police said.