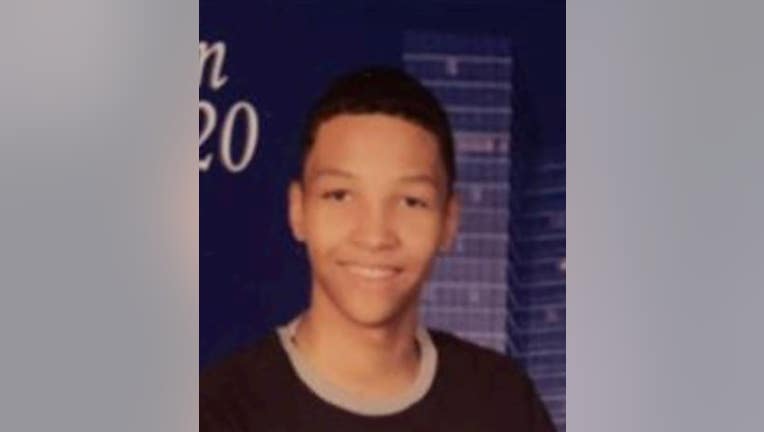 CHICAGO - A 15-year-old boy has been reported missing from Princeton Park on the South Side.

Jamarion Asberry was last seen Wednesday in the 300 block of West 92nd, according to a missing person alert from Chicago police.

He is in need of medication and known to frequent the area of 9100 South Burnside Avenue, police said.

Asberry is 6-feet tall and about 175 pounds, with brown eyes and black hair, police said.