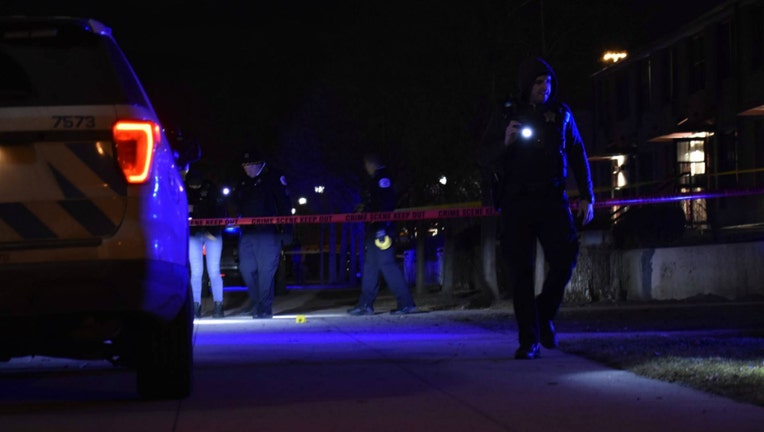 CHICAGO - Two people were shot Tuesday at the Wentworth Gardens apartments on the South Side, including a 16-year-old boy who was critically wounded.

The boy and a man, 18, were outside about 8:20 p.m. in the 200 block of West 38th Place when shots rang out, striking them both, according to Chicago police.

The 16-year-old was struck in the torso and taken to Comer Children’s Hospital in critical condition, police said. The 18-year-old was stabilized at the University of Chicago Medical Center after being shot in the hip and arm.