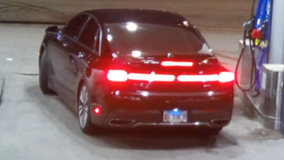 Chicago police are asking for help locating a vehicle possibly connected to a drive-by shooting Tuesday in Wentworth Gardens that wounded a 5-year-old girl and two teen boys in the South Side neighborhood. 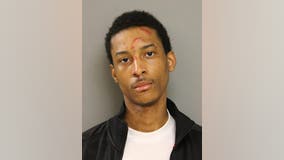 A crowd of people allegedly threw bottles at police officers Tuesday night while the officers were arresting someone with a gun following a Wentworth Gardens shooting that wounded a 5-year-old girl and two other teens. 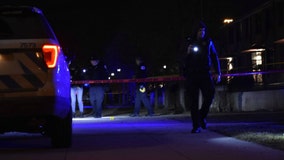 The boy and a man, 18, were outside about 8:20 p.m. in the 200 block of West 38th Place when shots rang out, striking them both, according to Chicago police.