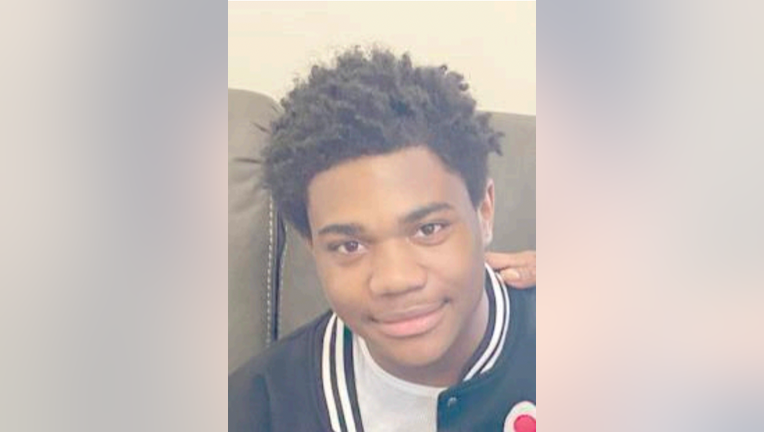 CHICAGO - A 16-year-old boy has been reported missing from Englewood on the South Side.

Rattler Mason, who also goes by Aaron Cunningham, was last seen Monday in the 7100 block of South Normal Boulevard, according to a missing person alert from Chicago Police.

He is described as an African American boy, 5-foot-10 and 150 pounds with black hair, brown eyes and medium brown complexion, police said.