The family told police he was heading home after playing at a friend’s house. The boy’s father rushed to the scene and held him until paramedics arrived, a family friend said.

The officer said he didn’t see Hershel Weinberger before hitting him around 8 p.m. in the 7300 block of North Sacramento Avenue, according to Chicago Fraternal Order of Police President John Catanzara Jr.

The officer was driving north and struck Hershel in a crosswalk, Chicago police said. Hershel, who lived nearby, was taken to Saint Francis Hospital in Evanston where he died, according to police.

The family told police he was heading home after playing at a friend’s house. The boy’s father rushed to the scene and held him until paramedics arrived, a family friend said.

The officer, 48, took a Breathalyzer test that was negative, according to Catanzara.

"It’s just a tragedy. And any person could be in his shoes. This just happens to be a Chicago police officer," Catanzara told the Sun-Times. "Our hearts go out to the family. This officer is certainly never going to forget that. It’s sad all-around."

Police said no citations or charges have been filed.

Hershel was a twin and had two other brothers. Baruch Hertz, a rabbi at Congregation B’nei Ruven, said Hershel "was a loved kid. He was a very nice boy, had a smile on his face at all times … It’s a huge shock for the community." 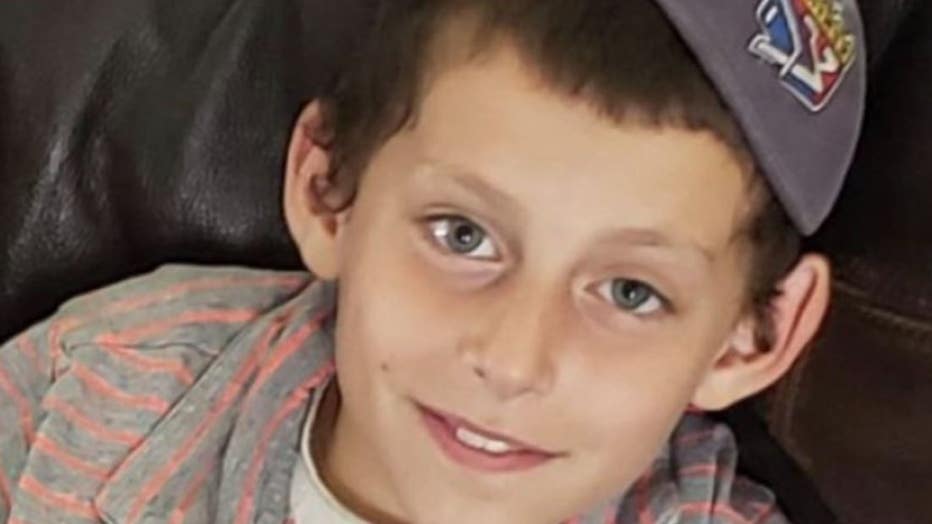 Ruth Lee, a close friend of the Weinberger family, said the boy had a "sweet energy."

"He was bright…kind looking, he had very vibrant blue eyes," Lee, who taught Hershel in various subjects from music to religion, told the Sun-Times.

An online fundraiser for Hershel’s family had raised nearly $100,000 by Thursday afternoon.