A vigil was held Monday to mark the 20th year since the Bradley sisters disappeared.

CHICAGO - Brand new age-progression renderings have been released on the anniversary of the disappearance of two young sisters from Chicago's South Side.

The National Center for Missing and Exploited Children released the renderings on Tuesday showing what Tionda and Diamond Bradley may look like today.

Tuesday marks 20 years since the Bradley sisters disappeared from Chicago's South Side on July 6, 2001.

20 YEARS SINCE DIAMOND AND TIONDA BRADLEY VANISHED IN CHICAGO, RELATIVES HOLD ON TO HOPE

Their mother, Tracey Bradley, told police she last saw the girls around 6:30 a.m. when she left for work. She returned home around 1 p.m. to find a note saying they had gone to play at a nearby school. 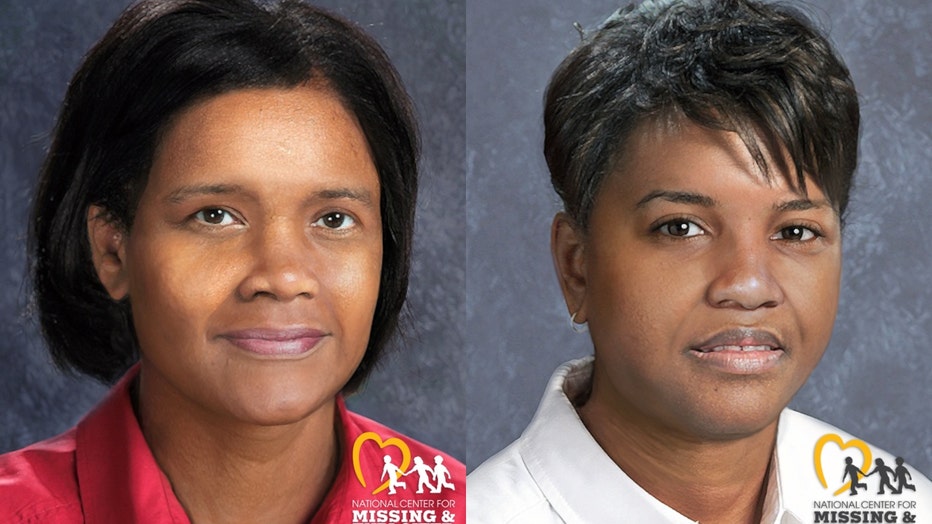 Their disappearance sparked a massive search.

But 20 years later, the girls are still gone. Today, Tionda would be 30-years-old and Diamond would be 23.

"(Area One) detectives have and will continue to follow up when tips are received. At this juncture, there are no new leads," police told FOX 32 in a statement.

A vigil was held Tuesday night. Family members have told FOX 32 they remain hopeful the sisters are still alive.

"We are going to keep on going until we get answers, it’s been a pure hell," said Shelia Bradley-Smith, the girls’ great aunt. "Quit being punks and talk, you tell everything else, tell where Tionda and Diamond are."