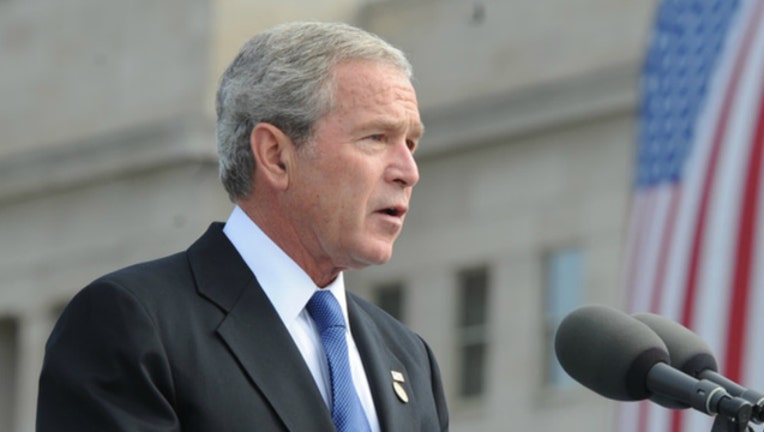 FOX NEWS - While former President George W. Bush was leaving President Trump's inauguration, he reportedly gave a brief summary of the event: "That was some weird s--t."

New York Magazine, citing three “people who were present,” reported that all three heard the comment. A spokesman for Bush declined to comment to the magazine.

Bush did not make a public statement after the ceremony.

Trump delivered his inaugural address straight from his campaign script — to the delight or dismay of different subsets of Americans.

Trump gave nods to unity and began with kind words for Barack and Michelle Obama, but pivoted immediately to a searing indictment of the status quo and the Obama years.

Presidents past have promised an American Covenant, a New Frontier, a Great Society.