The Canadian Pacific Railway Holiday Train will make one final stop in the Chicago area Thursday evening as part of its 2022 tour.

GURNEE, Ill. - The Canadian Pacific Railway Holiday Train will make one final stop in the Chicago area Thursday evening as part of its 2022 tour.

After visiting Bensenville and Pingree Grove earlier this month, the festively decorated train will make a stop in north suburban Gurnee, according to the railway.

The stop will take place at Viking Middle School at 4460 Old Grand Avenue between 5:15 p.m. and 5:40 p.m., with musical artists Alan Doyle and Kelly Prescott scheduled to perform. 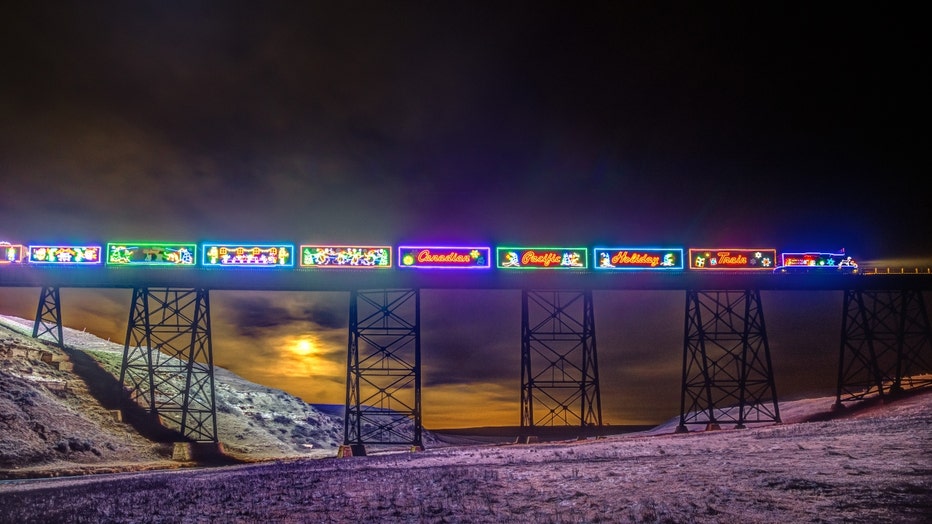 The Canadian Pacific Holiday Train returned to the rails on Nov. 23 for its first tour in three years, following virtual concerts during the pandemic.

The 2022 tour kicked off in Maine, raising money and awareness for local food banks along its route, including three stops in the Chicago area.

There was lots of excitement in Bensenville Friday night. Camera phones were raised as everyone waited to capture Canadian Pacific’s Holiday Train.

"The Holiday Train is all about families and communities coming together to celebrate the season and help those in need. We are excited to be back out on the rails and in our communities, taking these two beautiful trains across our network and sharing the joy that comes with gathering in the spirit of giving," said Keith Creel, CP's President and Chief Executive Officer.

Holiday Train shows are free to attend. Canadian Pacific asks attendees to bring a cash or non-perishable food donation if they're able. 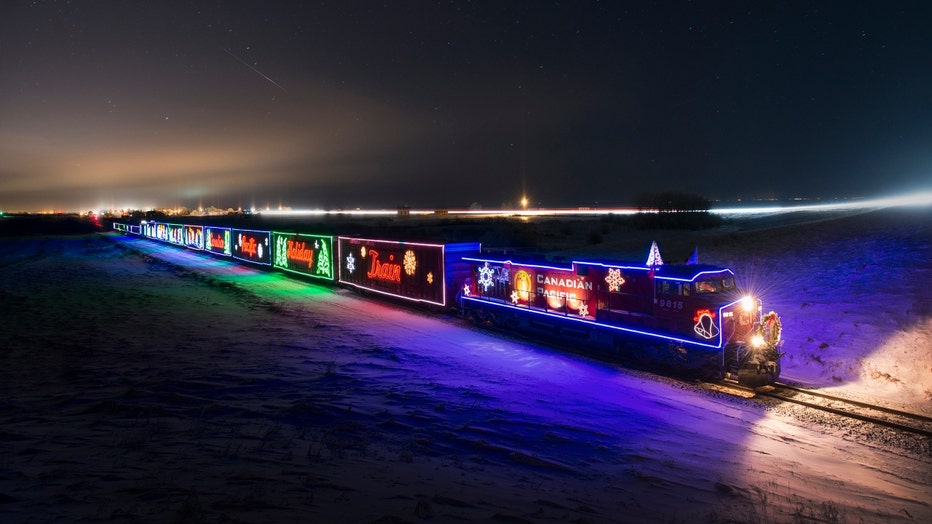 Local food shelves will set up collection stations at each event, with all donations made staying with the local food bank to help people in need in the community.