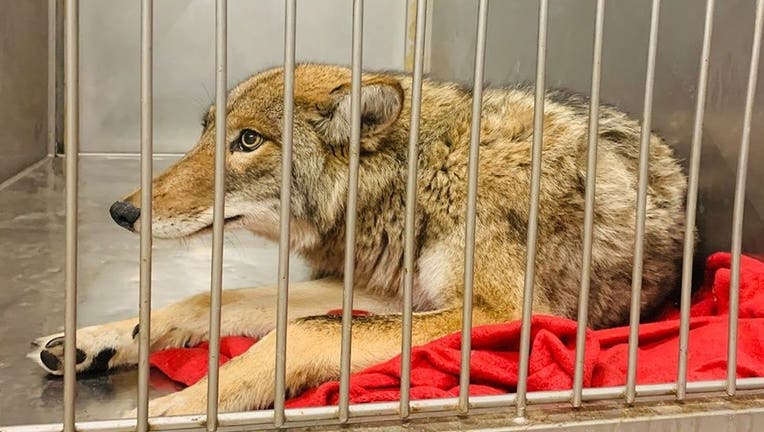 CHICAGO - A coyote captured Thursday evening will undergo a DNA test to confirm if it is the same coyote responsible for a recent attack on a 6-year-old boy in Lincoln Park.

The testing is expected to take several weeks, according to Chicago Animal Care and Control spokeswoman Jennifer Schlueter.

The coyote was shot with a tranquilizer dart Thursday night in the 1700 block of North Dayton Street after inspectors were called for an injured coyote nearby, Schlueter said.

The coyote is currently on its way to a rehabilitation center, where it will undergo further evaluation and DNA testing, Schlueter said.

At the time of capture, officials were still responding to reports of other coyotes roaming the city.

It was all set in motion by two separate coyote incidents — a 6-year-old boy bitten near Peggy Notebaert Nature Museum on Wednesday afternoon and, a few hours later, a man reported to police that a coyote bit him on the buttocks.

The boy was bitten multiple times at about 4 p.m. He was on a walking path just north of the nature museum entrance when he ran up a hill a few steps ahead of his caretaker and came face-to-face with the coyote, which attacked.

“The caretaker said she was kicking the coyote and yelling really loudly, screaming the entire time,” Kelley Gandurski, head of Chicago Animal Care and Control, said at a news conference Thursday afternoon. 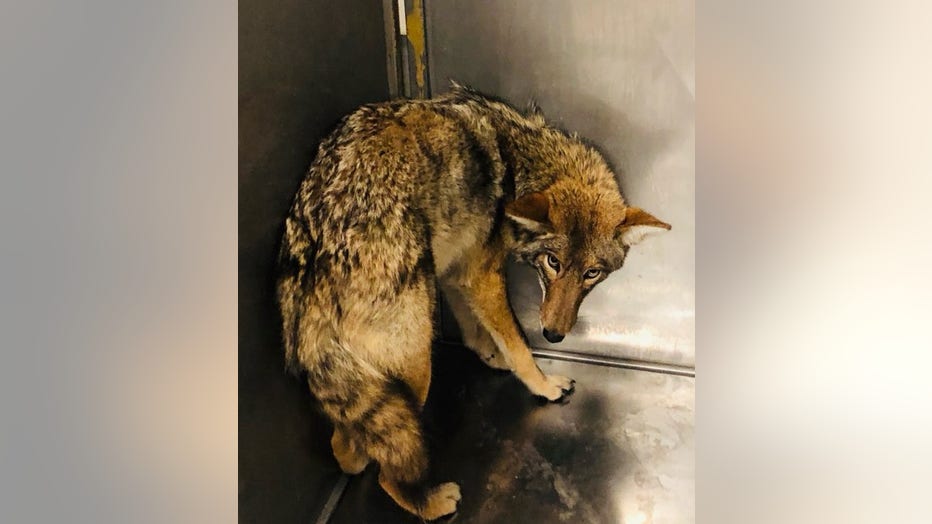 Gandurski said there had been reports of a limping coyote roaming the area, but witnesses didn’t notice a limp in the coyote that attacked the boy. She said it was the first coyote attack in Chicago in decades.

Animal control will continue to patrol the area in response to any potential coyote sightings, Schlueter said.