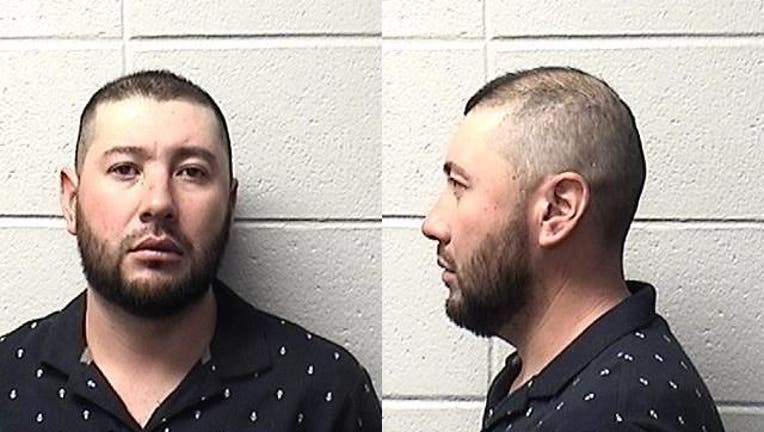 A Carpentersville man is accused of stabbing someone he knew Easter Sunday in the west suburb.

He allegedly approached the victim, who was sitting in the driver’s seat of a vehicle, in the afternoon and stabbed him in the mouth, prosecutors said. There was a struggle, and Mendoza-Cardenas cut the person’s hands.

The person was treated and released from a hospital, prosecutors said.