NEW YORK (AP) — About half of gay and bisexual black men will be diagnosed with the AIDS virus in their lifetime, according to new government estimates.

Overall, for the average American, the odds of an HIV infection is 1 in 99 and has been declining.

But the risk varies widely for different groups. For example, the projection is 1 in 2 for gay black men but fewer than 1 in 2,500 for heterosexual white men.

"The differences are stark," said Dr. Jonathan Mermin of the Centers for Disease Control and Prevention. The CDC released the estimates at a Boston medical conference on Tuesday.

HIV, or human immunodeficiency virus, is spread mainly through sex and sharing needles for injecting drugs. In the U.S., infections have long been most common in men who have sex with men. Since AIDS was first identified more than 30 years ago, medicines have changed it from a death sentence to a chronic threat.

The report provides an unusually vivid picture of what's been happening with HIV infections. The estimates were calculated from HIV diagnosis and death figures from 2009 through 2013.

New HIV infections have been falling in the United States, to about 40,000 annually. A disproportionately large share — about 10,000 cases — has been in gay and bisexual black men. That number has been holding steady while infections in other groups have fallen.

The lifetime risk of HIV has also has been declining. Several years ago, the CDC put that estimate at less than 1 in 78 for all Americans. It fell about 20 percent, to 1 in 99, and dropped for both men and women. That suggests prevention efforts are paying off, Mermin said.

The earlier estimate was based on 33 states; the new report covers all 50 states and the District of Columbia. That allowed the agency — for the first time — to calculate lifetime risk for specific groups, like gay black men, and for states.

—Based on geography, the chances of being diagnosed with HIV is highest in Washington, D.C., and Southern states like Georgia, Florida, Louisiana and Maryland.

—The risk is lowest in North Dakota. One in 670 residents of that state will be diagnosed with HIV, compared to about 1 in 50 in Maryland and Georgia.

—Gay and bisexual men have the highest risk, but there are racial differences within that group. For gay white men it's about 1 in 11 — a significantly smaller proportion than the estimate for blacks and Hispanics.

—Among heterosexuals, blacks are far more likely to be infected than other racial groups. For example, 1 in 49 black women compared to 1 in 1,083 white women. 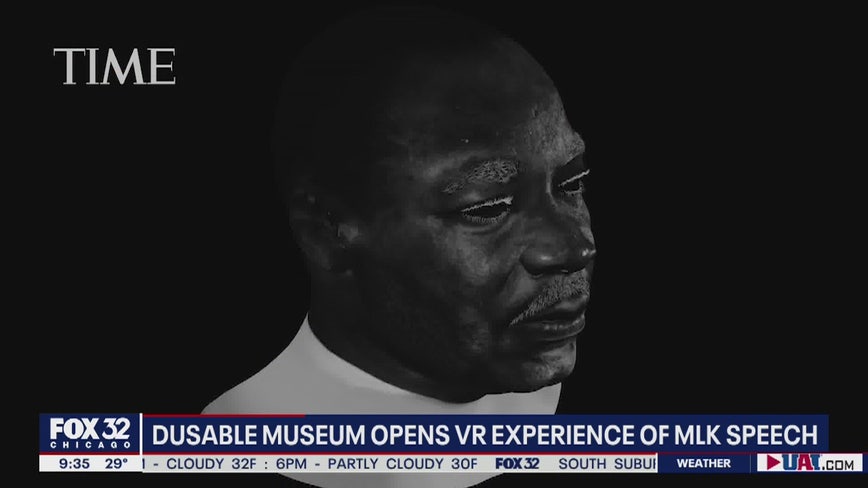 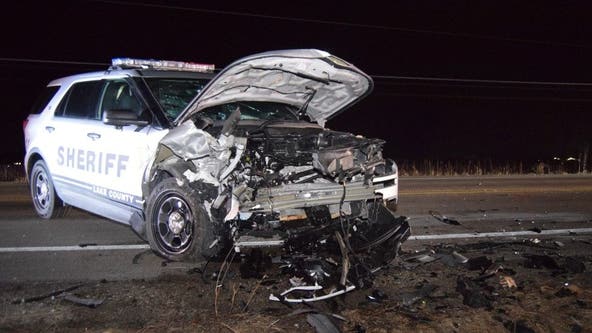 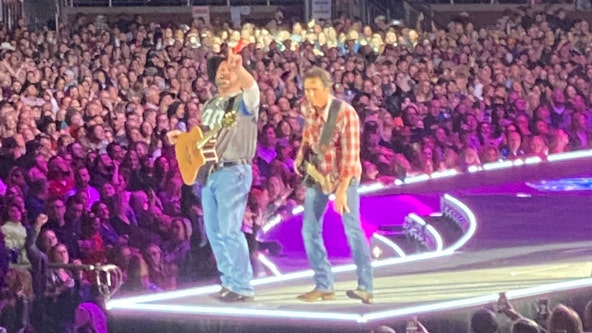