CHICAGO - Charges have been dropped against a man who set a Chicago police car on fire last year during protests in the wake of the police killing of George Floyd.

As part of the plea, the Cook County state's attorney office says it dropped state charges against him.

Fagundo admitted to shattering the window of an unoccupied police car with others May 30 in a garage at 30 E. Kinzie St., then throwing a firework inside, according to the U.S. Attorney’s Office in the Northern District of Illinois. 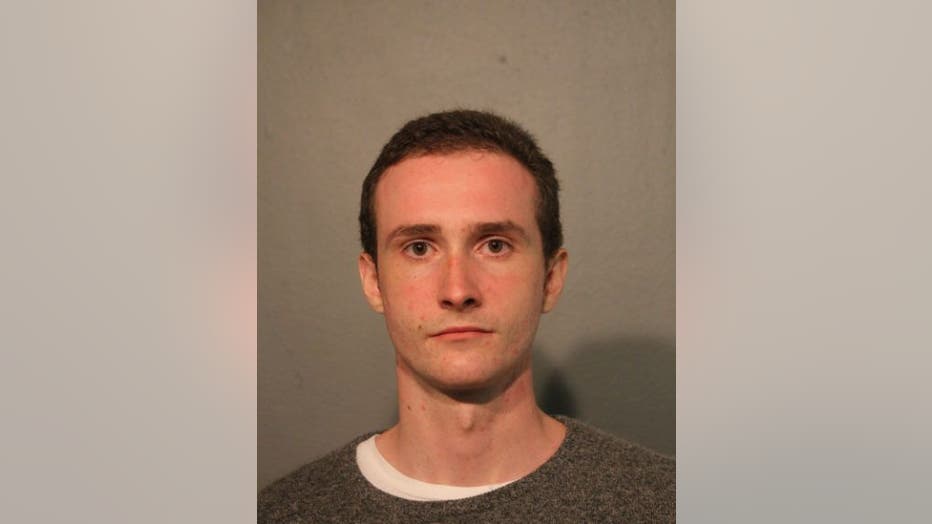 The car went up in flames after the firework went off and had to be extinguished by firefighters, prosecutors said.

Fagundo also admitted to buying the fireworks, lighter fluid and other materials a day earlier in preparation for the protests, prosecutors said.

Fagundo is set to be sentenced on July 14.