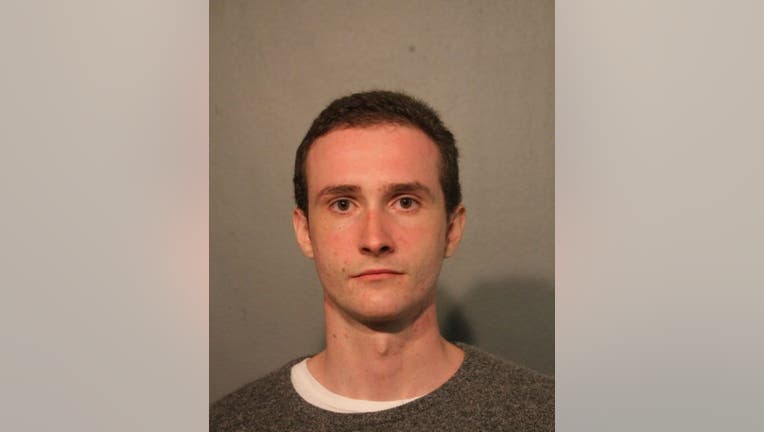 CHICAGO - A Chicago man pleaded guilty Thursday to setting a police car on fire as downtown protests unraveled last summer in the wake of the police killing of George Floyd in Minneapolis.

Jacob Michael Fagundo, 23, admitted to shattering the window of an unoccupied police car with others May 30 in a garage at 30 E. Kinzie St., then throwing a firework inside, according to the U.S. Attorney’s Office in the Northern District of Illinois.

The car went up in flames after the firework went off and had to be extinguished by firefighters, prosecutors said.

Fagundo also admitted to buying the fireworks, lighter fluid and other materials a day earlier in preparation for the protests, prosecutors said.

He pleaded guilty to one count of interfering with a law enforcement officer during the commission of a civil disorder, prosecutors said. He faces up to five years in prison and his sentencing is set for July 14.