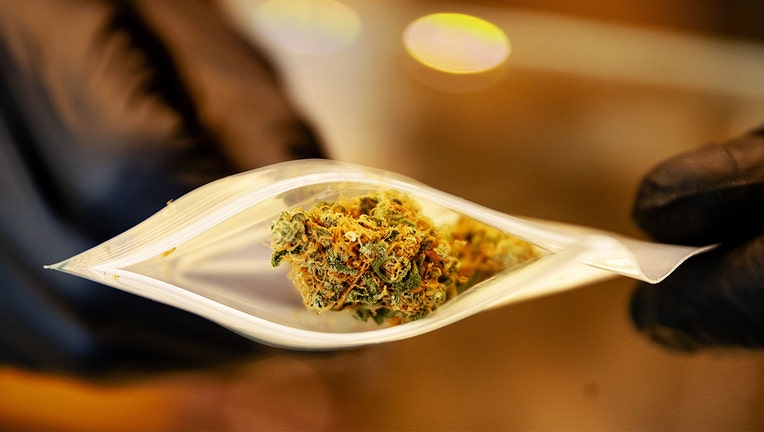 CHICAGO - Chicago's O’Hare and Midway international airports have added boxes where travelers can dispose of recreational marijuana before they board their flights.

The cannabis amnesty boxes, as they’re called, were installed at each airport last week, just as legal marijuana sales began in Illinois. The boxes are located just past the airports' Transportation Security Administration checkpoints, the Chicago Tribune

Although police aren't targeting travelers with cannabis, and it’s not illegal to have it at the airport, possessing marijuana is still illegal under federal law, and air space is regulated by the federal government, Chicago Police Department spokeswoman Maggie Huynh said.

The boxes give people an opportunity to ensure that they’re not breaking federal law and won’t run into an issue when they land at their destination, she said.

“We’re not encouraging people to bring cannabis through the airports at all,” Huynh said. “But if for some reason you have it on you, we have those amnesty boxes out there so that you can dispose of it prior to getting on the airplane.”

The boxes are owned by the Department of Aviation and serviced by the police. Police officers will regularly empty the boxes, file a report for the items inside and dispose of any surrendered marijuana like they would narcotics, Huynh said.

Illinois residents can legally possess up to 30 grams of marijuana, or about an ounce, in Illinois and out-of-state residents can have half that.