Chicago aldermen announced a plan Tuesday to remove police officers from city schools amid growing outcry for police reforms in the wake of George Floyd’s death.

The proposal ending the city’s $33 million deal with the Chicago Police Department follows similar action in Minneapolis and Seattle.

Proponents say police in schools can be intimidating to students and criminalize student behavior in Chicago’s public schools, where the vast majority of students are black and Hispanic.

Alderman Roderick Sawyer, a sponsor, said historically police were called to schools to protect from outside threats.

“Now our students are being criminalized for being students at CPS and that’s not right,” he said at a news conference. “We want to make sure that our children have every opportunity to learn and grow from children to young adults and police officers in schools is not the answer.” 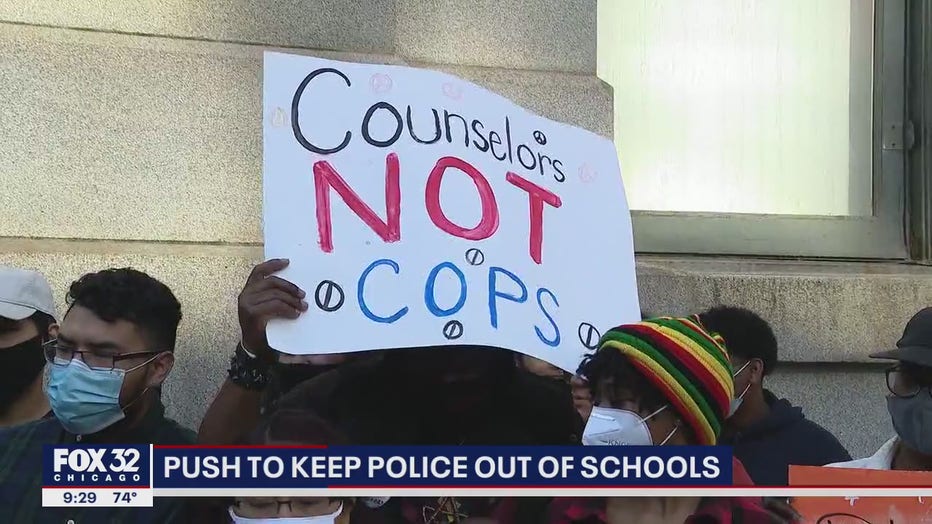 The plan, to be introduced Wednesday for a vote next month, requires the police chief to end the contract within 75 days.

However, the proposal faces hurdles.

Mayor Lori Lightfoot doesn’t support the idea, saying earlier this month that additional security is needed and the district strikes the right balance in how it uses officers.