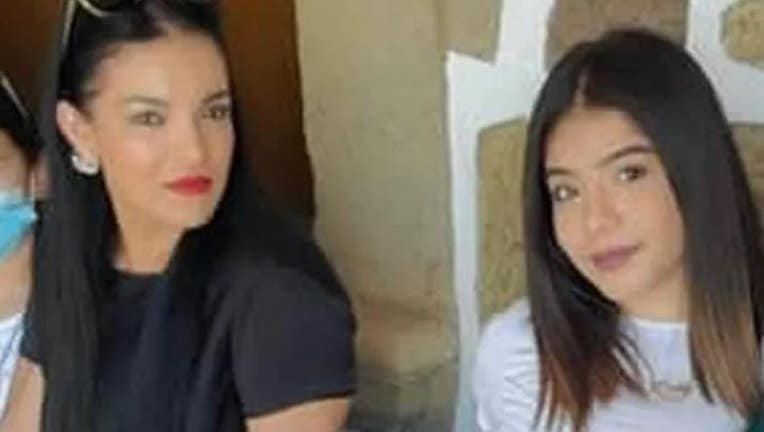 A mother of four with family in the Chicago area was killed and her sister critically wounded in a mass shooting that left 19 other people dead at a clandestine cockfight in Mexico’s western state of Michoacan Sunday.

Melissa Silva and her sister Arleth Silva, 16, were on vacation in Michoacan and were at the gathering near the town of Zinapecuaro when attackers opened fire, according to family.

Melissa Silva, a mother of four with relatives in Warrenville, was fatally shot and Arleth Silva was struck multiple times. The teen is in critical condition at a hospital in Mexico, and three others were also wounded in the shooting.

Melissa and Arleth’s sister set up a GoFundMe page to raise money for funeral expenses and help pay for medical costs.

Prosecutors said the shooters apparently planned the attack and entered in a stolen truck owned by a snack food company. 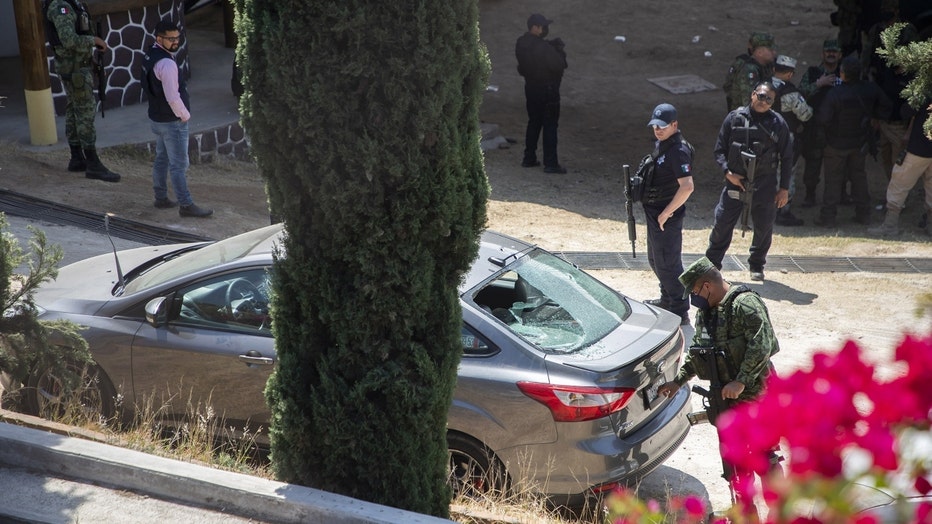 Army officers and Michoacan state police inspect the cockfighting site "El Paraiso" where at least nineteen people were killed the previous day when gunmen burst into the site, in Michoacan State, Mexico on March 28, 2022. Federal authorities are wor

"The snack food company truck arrived, and several armed people in camouflage clothing got out," a prosecutors’ statement said. "At the same moment, a bus that was outside the building was used as a blockade," apparently to prevent victims from escaping or calling for help, it said.

Investigators found 15 vehicles that apparently belonged to the victims, one of which bore stickers with the logo of a criminal gang. Prosecutors said drug cartels and other criminal gangs had been fighting in the area.

"There are indications that the attack involved a confrontation between criminal groups," the federal Public Safety Department said in a statement. It added that a team of federal investigators had been sent to the scene.

Michoacan has been the scene of a longstanding turf battle between local cartels and the Jalisco cartel from the neighboring state of Jalisco. The fighting has included the use of bomb-dropping drones, landmines and home-made armored cars.

Cock fighting, while illegal in many areas, remains a popular pastime in parts of Mexico, though the fights are usually held clandestinely.