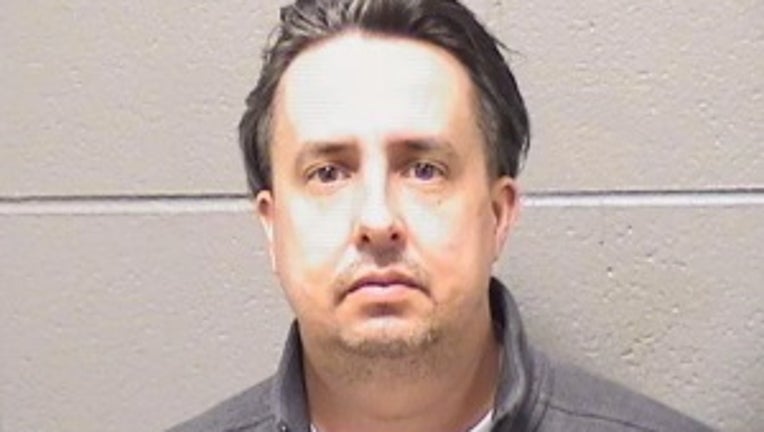 CHICAGO - A Chicago police officer was indicted on more felony charges, including attempted murder, for an off-duty shooting while he was allegedly intoxicated.

Joseph Cabrera, an eight-year veteran of the Chicago Police Department, was initially charged last month with aggravated discharge of a weapon and disorderly conduct for the Oct. 13 incident on the Southwest Side, the Chicago Sun-Times is reporting.

But the 38-year-old was indicted this week on additional charges, including attempted murder, false reporting of an offense and obstruction of justice, court records show.

After the shooting, Cabrera "falsely claimed he had been attacked and knocked to the ground" before he fired his weapon, the Sun-Times reported.

Video was released related to an October officer-involved shooting.

But it was Cabrera who had initiated the encounter with the 22-year-old man he later fired upon, Cook County prosecutors said. Cabrera, who was released on his own recognizance, was never attacked, prosecutors said.

Cabrera has since been relieved of his police powers and could face additional disciplinary actions pending the outcome of the criminal and administrative investigations, Chicago police said in a statement in January.