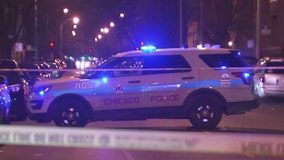 A man was shot and killed by Chicago police after allegedly lunging at a CPD sergeant with a knife Saturday in Vittum Park in Garfield Ridge. 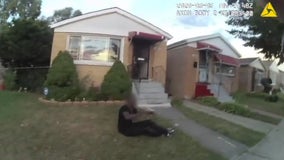 The Cook County sheriff’s office released a video Thursday that shows a deputy shooting an apparently armed man as he runs from police on Chicago's Southwest Side.

A 44-year-old motorcyclist died after wiping out early Monday in Garfield Ridge on the Southwest Side, police said. 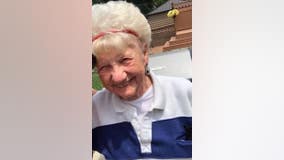 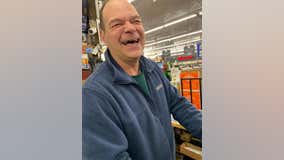 On Facebook, staff at Liquorama said Christ Douvlis was the “greatest friend to all who knew him.” 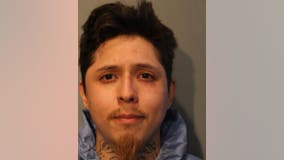 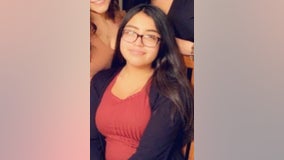 The crash happened about 6:10 a.m. near Archer and Central avenues, Chicago police said. 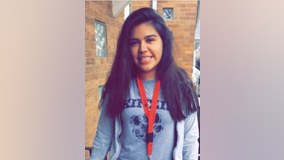 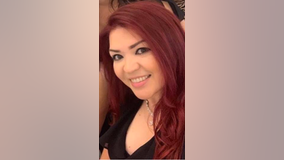 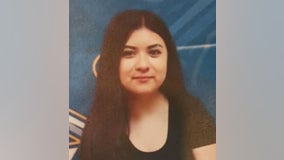 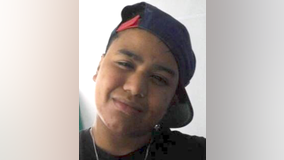 A 24-year-old woman has been reported missing from Garfield Ridge on the Southwest Side.