The family of a U.S. Marine killed in Boston is planning to file to a civil lawsuit against the employer of the man accused in his death.

CHICAGO - Dressed all in black, his fingers laced in front, Manny Martinez walked through his new funeral home to a large room filled with rows of empty chairs and photographs of a smiling young man, each set on an easel.

"When the visitation takes place tomorrow, the people will be ushered in here first — so they can know who Daniel was," Martinez said in the hushed tones of a man who has overseen thousands of funerals during his 30 years in the business.

Friday’s visitation will be the first in Martinez’s new location in the Clearing neighborhood near Midway Airport. But the funeral won’t be for a stranger — it will be for his son, Daniel Martinez, a Chicago native and a veteran of the U.S. Marines who was stabbed to death outside a Boston bar on March 19.

"Never in my dreams would I want to do this, and now I have to," Martinez said, a quaver in his voice.

The family of a Chicago area Marine killed in Boston is planning to file to a civil lawsuit against the employer of the man accused in his death.

The Martinez family gathered at the funeral home Thursday to announce plans to file a lawsuit against the bar that they hope brings some answers in Daniel Martinez’s killing.

"After reading everything that has come out over the past 10 or 12 days, we are most certainly troubled," said Tom Flaws, the family’s Boston-based attorney.

Daniel Martinez’s final tour of duty ended last fall. Martinez loved to travel. He was in Boston to celebrate St. Patrick’s Day with some of his buddies, his family said, when he was stabbed outside Sons of Boston bar on Union Street. 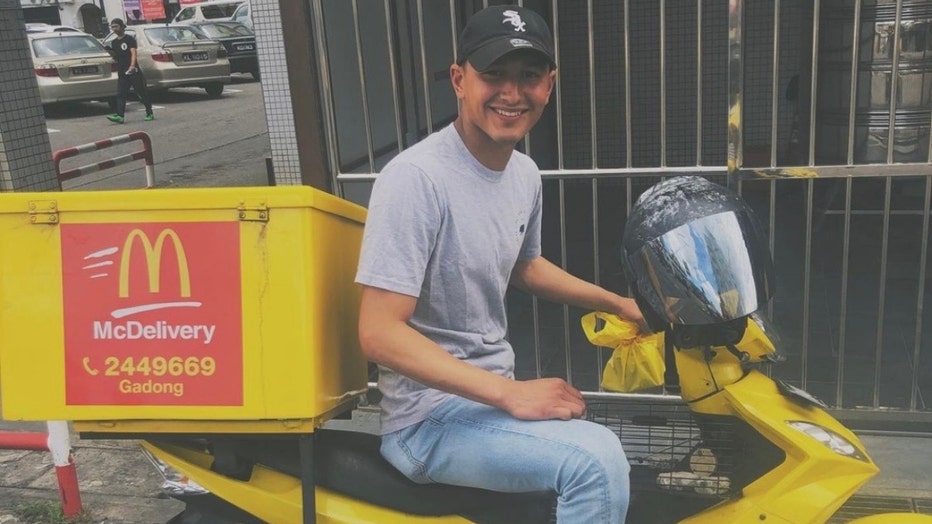 On March 19, Martinez, 23, and a friend were waiting in line outside the bar, before being denied entry after a brief conversation with a bouncer, according to Suffolk County prosecutors.

As Martinez and his friend walked away, the bouncer, Alvaro Larrama, 38, chased after them and allegedly stabbed Martinez in the chest with a knife, prosecutors said. Larrama was charged with first-degree murder.

"This lawsuit will allow us to fully investigate whether the bar could have prevented this incident," Flaws said. "We intend to learn everything Sons of Boston did in hiring the man who stabbed Daniel. Did they look into his background? Did they train him?" 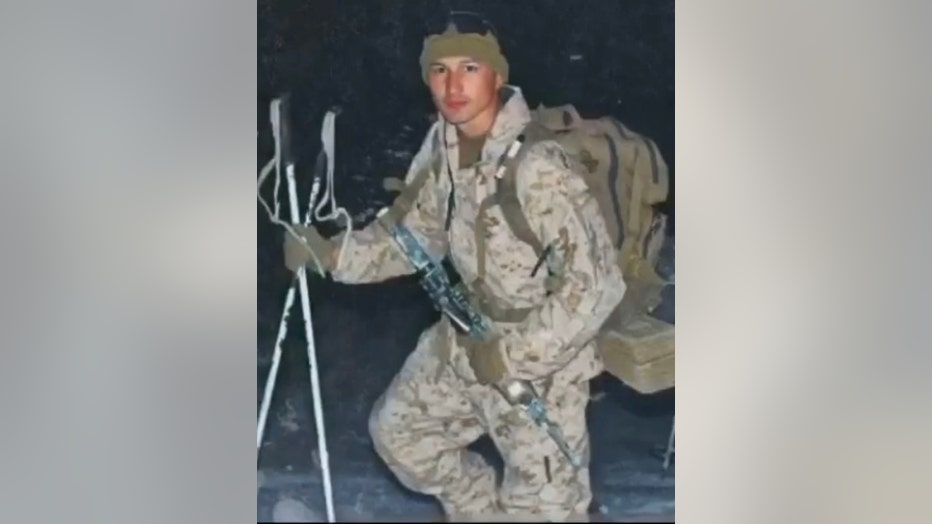 A Sons of Boston representative could not be reached for comment Thursday.

Manny Martinez didn’t talk about the lawsuit or what happened in Boston. He spoke of a son who loved serving his country, traveling the American West — and who had helped his father rehab the new funeral home, where all four of the Martinez brothers work. 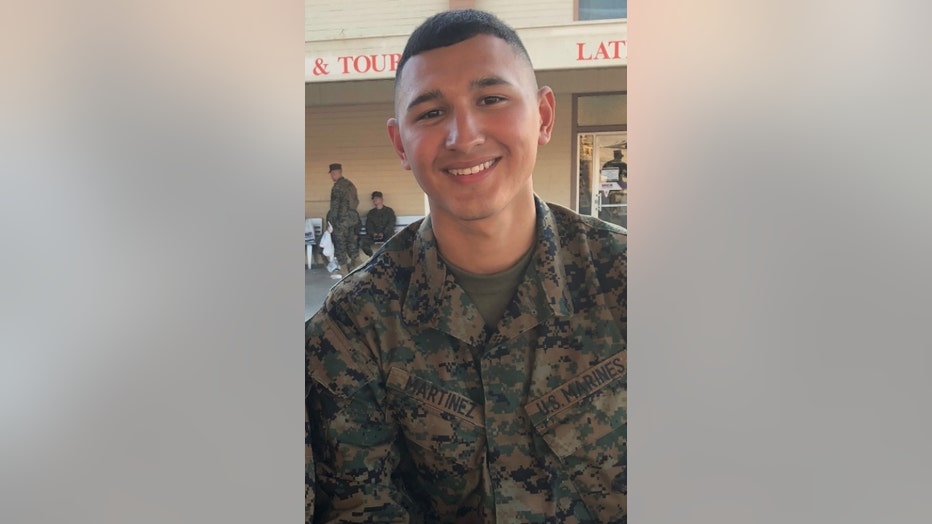 "But I guess it was meant to be," Martinez said. "We are going to be using it for the first time, unfortunately, for my son."

A little later in the day, Daniel’s sister, Micaela Martinez, was in the visitation room, arranging the framed photographs and her brother’s military uniforms to give visitors Friday a complete picture of a young man just starting out. Family said he’d planned to buy a house and was considering attending film school. 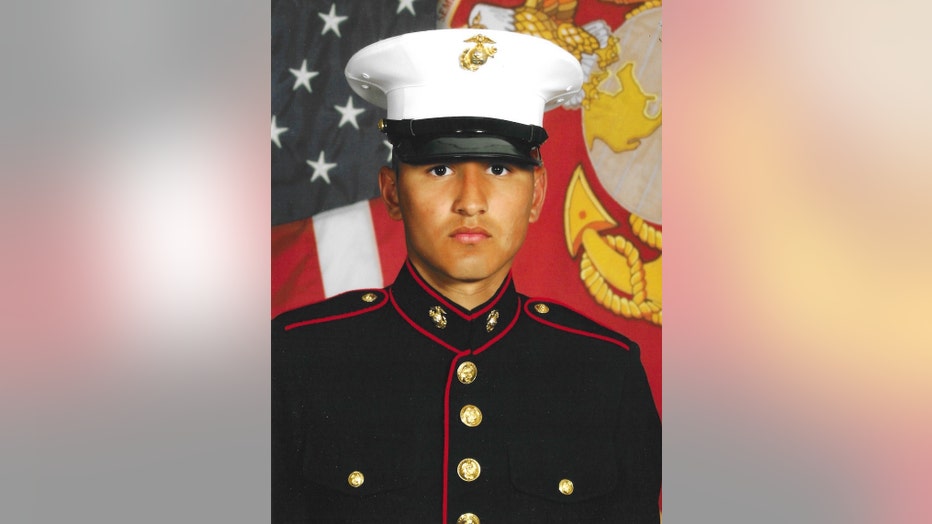 Manny Martinez, as he has so many times before, talked about floral arrangements — and about how the things that most mattered to the deceased should be arranged for visitors: In this case, the Marine flag.

"He loved this country so much," Martinez said. "That’s why he went into the military. As a little kid, I always used to tell him how great of a country [America] is. It has its imperfections, but anyone who applies themselves can realize the American dream."