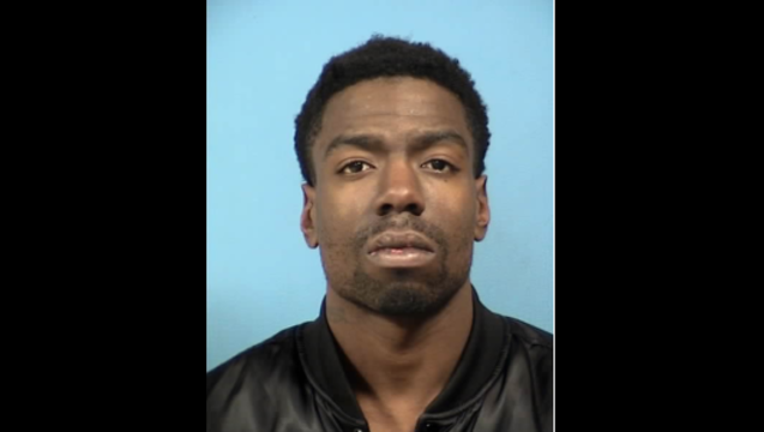 OAK PARK, Ill. (Sun-Times Media Wire) - A Chicago man is facing felony charges after being caught in a sting operation at a mall in west suburban Oak Brook.

Shelby Hurd, 30, of the 6100 block of South Francisco Avenue is charged with one felony count of aggravated possession of a stolen motor vehicle and one felony count of burglary to an automobile, according to the DuPage County state’s attorney’s office.

An officer in an undercover police car pulled in behind the vehicle, the state’s attorney’s office said. He drew his gun when Hurd allegedly exited the vehicle and ran off.

Hurd was arrested after a brief foot chase, the state’s attorney’s office said. A search of his Jeep allegedly turned up stolen license plates.

He is being held at the DuPage County Jail on $10,000 bond and is next scheduled to appear in court May 20.