CHICAGO - A Chicago man has been arrested in connection with a car crash that killed one woman and left another critically injured on the South Side last weekend.

Juan Venegas, 18, was arrested Monday in at his resident in the Garfield Ridge neighborhood, according to Chicago police.

Police said Venegas was driving a pickup truck around 2 a.m. on Saturday when he ran a red light and struck an SUV in the 5100 block of South State Street.

The passenger of the SUV, a 46-year-old woman, was pronounced dead at University of Chicago Medical Center, officials said. 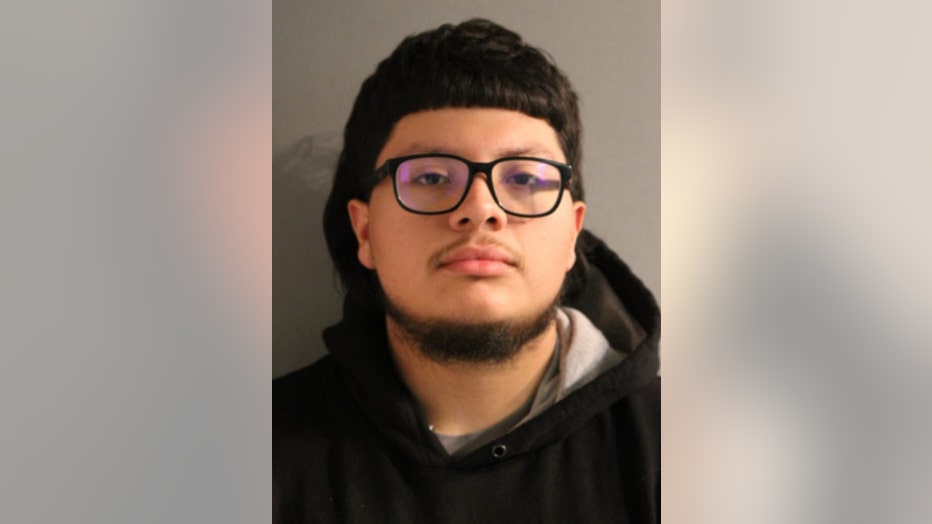 The driver, a 45-year-old woman, was also taken to U of C and was listed in critical condition.

Police said Venegas was not injured in the accident.

He has been charged with a felony count of reckless homicide and was due in bond court on Tuesday.