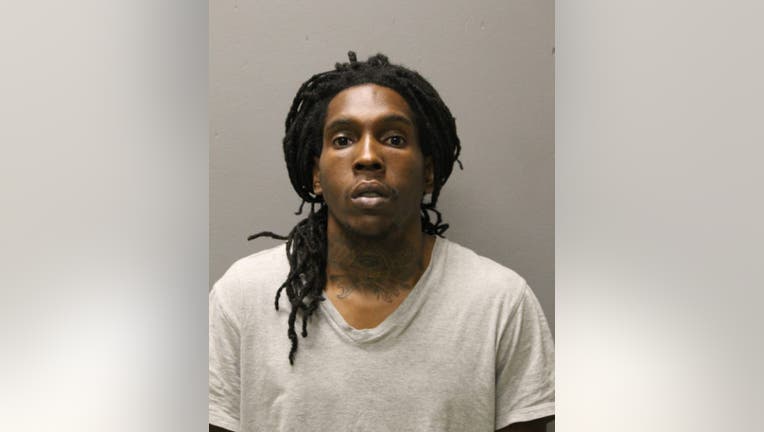 CHICAGO - A Chicago man is facing charges in a fatal shooting and robbery over the weekend in Gresham.

Jamari Robinson, 28, was accused of gunning down 21-year-old Rashaun Johnson early Sunday near an apartment complex in the 7800 block of South Laflin Street, police said.

Johnson was found with two gunshots to the head and was pronounced dead at the scene, police said.

Robinson was arrested 13 hours later in the same block where the shooting occurred, police said.

He was charged with first-degree murder, felony murder and armed robbery with a firearm.

Robinson is due in bond court Wednesday.