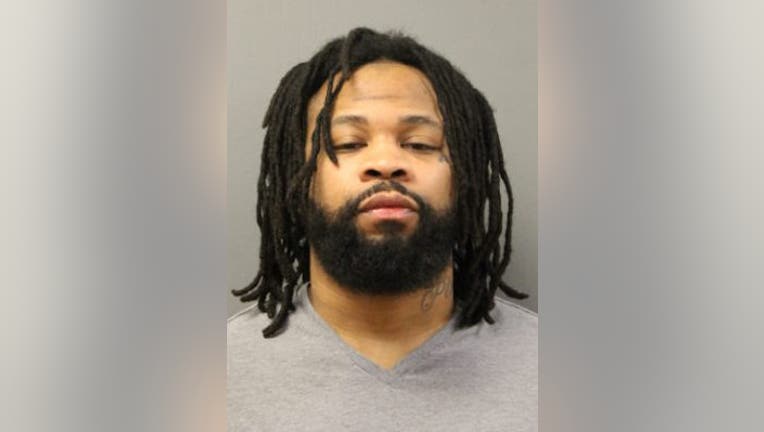 CHICAGO - A 28-year-old Chicago man has been charged in the beating of two elderly people in Old Irving Park.

Police arrested Tomatae Sipes, 28, on Thursday, identifying him as the offender who battered a 72-year-old man and 72-year-old woman, causing blunt force injuries in the 4200 block of West Irving Park Road.

He was also charged in connection to an incident happened that on Nov 1, 2021, when he allegedly battered a 42-year-old man, and caused criminal damage to a banking establishment in the 0-100 block of West Huron, police said.

He was placed into custody without incident. Sipes is due in central Friday.