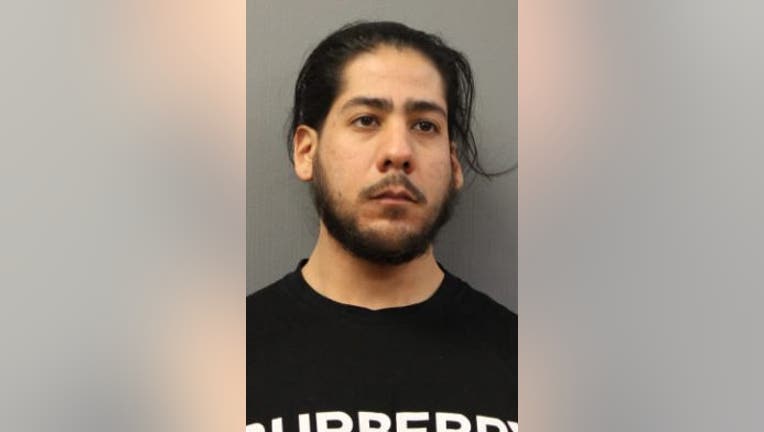 CHICAGO - A 24-year-old Chicago man has been charged with battering and stabbing two men multiple times in O'Hare in July 2021.

Police said Danny Gonzalez was arrested Thursday in the 8400 block of West Catherine Avenue, after he was identified as the person who beat and stabbed a 24-year-old man and 30-year-old man multiple times, causing serious injuries at the same location on July 2, 2021.

Gonzalez has been charged with two felony counts of aggravated battery, causing great bodily harm, and was taken into custody.

He is due in central bond court Friday.