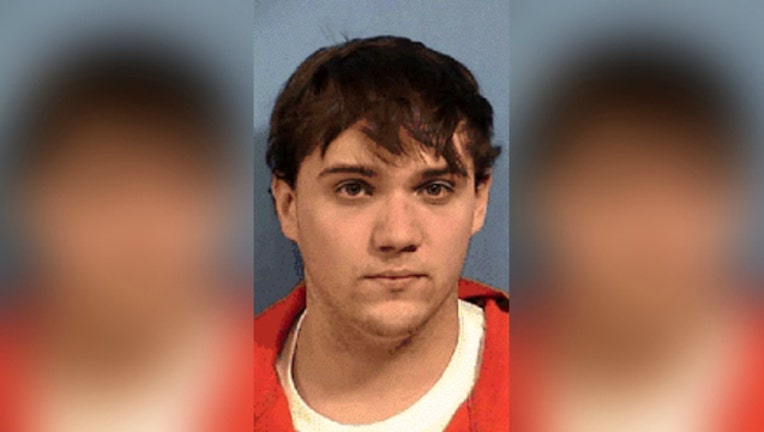 The sheriff’s office said Pence was a resident of west suburban Carol Stream.

Pence was charged with one felony count of threatening a public official for the threat to the governor, and one misdemeanor count of harassment using an electronic communication for the threats to the sheriff, authorities said.

Pence is a registered sex offender who was convicted of traveling to meet a minor, according to the sheriff’s office. He was also later convicted of electronic harassment/obscene messages after he contacted the victim in that case.