CHICAGO - A 30-year-old Chicago man has been charged with murder and attempted murder for shooting two men, one fatally, in Garfield Park in August. 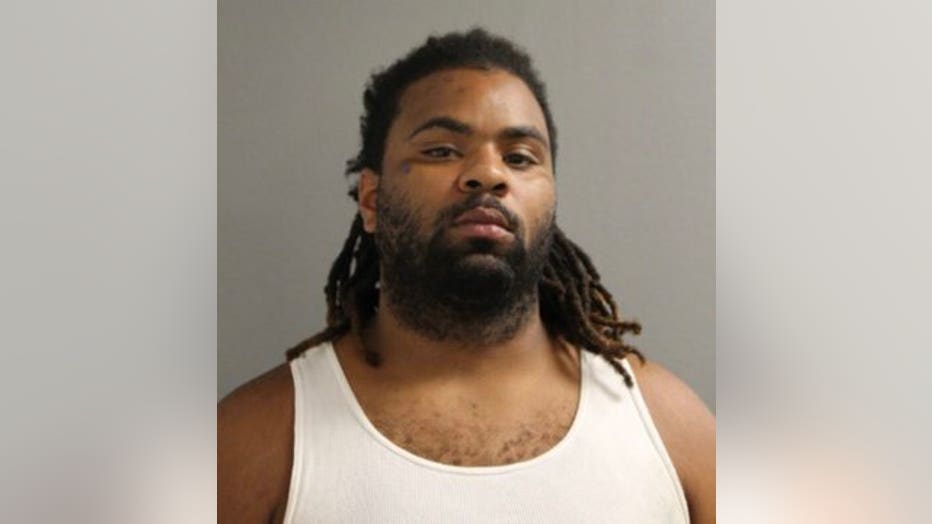 Chicago police identified Ford as the offender who killed a 31-year-old man and wounded a 38-year-old man in a shooting in the 2700 block of West Jackson on Aug. 1.

Ford was placed into custody and charged accordingly.