CHICAGO - A Chicago man has been charged with shooting three people, two fatally, who were sitting on a porch in Woodlawn Sunday afternoon.

Just before 4:40 p.m. Sunday, Gilmore allegedly fatally shot a 19-year-old man and a 31-year-old man who were on a front porch in the 6100 block of South Evans. 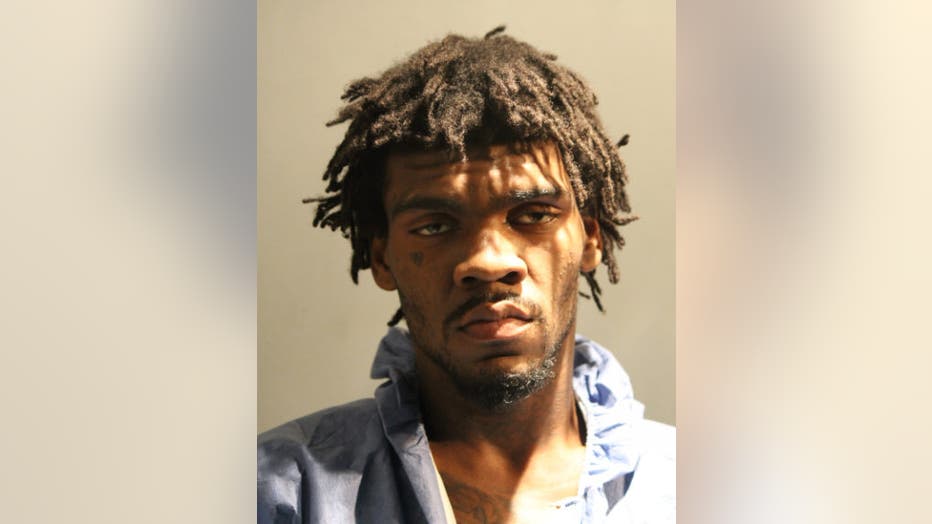 Moments after the shooting, Gilmore was taken into custody and charged accordingly.

No additional information was released.