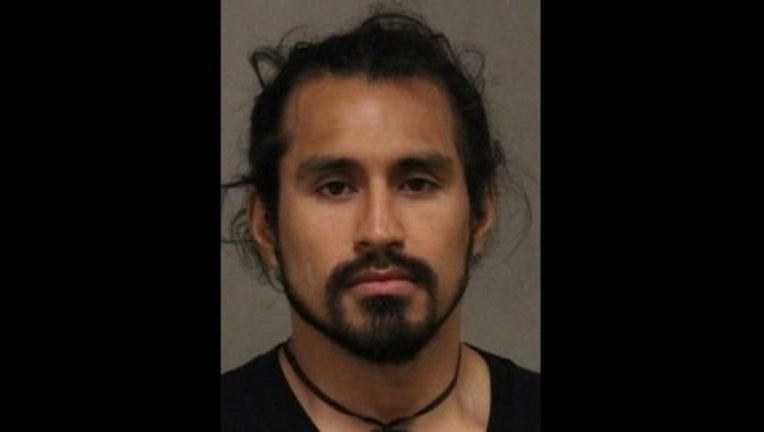 LISLE, Ill. (Sun-Times Media Wire) - A 28-year-old man from Kilbourn Park on the Northwest Side is accused of multiple crimes after crashing his car into a tree in west suburban Lisle.

Authorities responded to reports of a car crash Wednesday about 3:52 a.m. in the 700 block of Maple Avenue in Lisle, police said. Officers found Leyva’s Toyota Corolla crashed dead-on into a tree. He allegedly showed signs of being impaired by drugs and alcohol.

Two loaded handguns were found during a search of his car and taken as evidence, police said.

Leyva is being held at the DuPage County Jail and is awaiting a bond hearing.