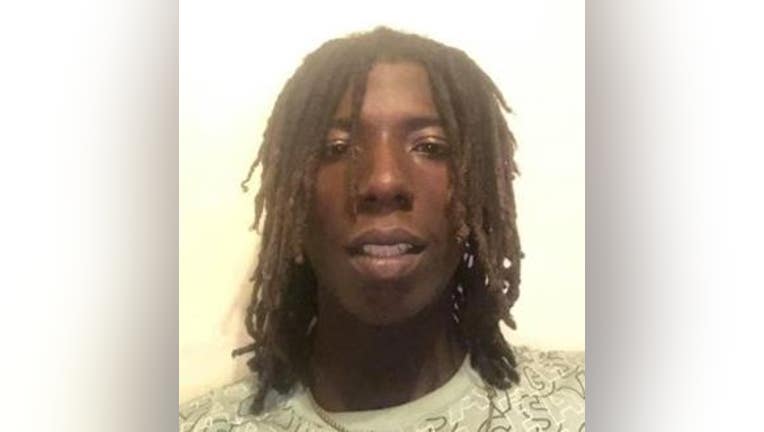 CHICAGO - Police are asking for the public's help in locating a man who was reported missing from the Roseland neighborhood.

Jermond Gaither, 25, was last seen near the corner of Wentworth Avenue and 111th Street on New Year's Eve, according to a CPD missing person alert.

Gaither has a medical condition that requires daily medication.

He is described as 6-foot-2, 140 pounds with brown eyes and dreadlocks. He was last seen wearing a gray Nike hoodie.

If anyone has information on his whereabouts they are asked to call CPD's Special Victims Unit at (312) 747-8274.