The park district named a new track and field facility at Jackson Park in honor of Bob Pickens.

Pickens was a South Side native who played for the Chicago Bears in the late 1960s and was the first African-American to wrestle in the Summer Olympics in 1964. 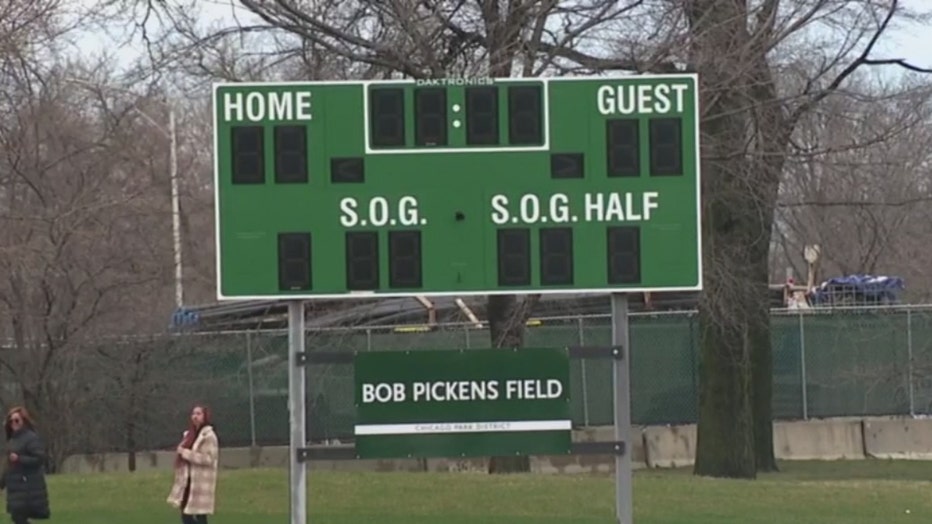 Pickens also served on the Chicago Park District board.

"I am delighted to uplift Bob Pickens name and carry on his legacy of advocacy for parks and recreational opportunities on our South Side," Lightfoot said.