FOX 32 NEWS - Anything is possible: That's what one Chicago actor wants you to know.

And if you're an actor, his story is one of inspiration.

A Chicagoan - who is working his way through the hit TV show ‘Empire’ - is hoping to build one of his own. He plays Bobby "Bam Bam" King on Empire, an enemy of Lucious Lyon. But his real name is Vernon Batchelor – a Chicago native hoping to make it big.

This all started when he read an article about the TV shows shooting in Chicago, and decided to give acting a shot.

“I contacted a few actor buddies - they put me in touch with Four Star Casting. I sent in my pictures. They contacted me and put me as an extra on Empire,” Batchelor said.

He was booked to play a prison guard. The scene was shot at the juvenile detention center where he caught the eye of director Lee Daniels.

"He lined us up and he walked. And he stopped. He said, ‘this is him.’ He bumped me up to the featured camera role where I would get a lot of camera time,” Batchelor said.

He spent a lot of time with the lead actors, including one who took a liking to him.

"And after a friendly game of chess with Terrance Howard - he loves chess. And he said that's my boy “Bam Bam” - and that's how I got my name,” Batchelor said.

And let's just say he started from the bottom, now he's here.

Batchelor got a call last October from L.A. that he was wanted for a speaking role. He auditioned and got it.

His advice to actors with a dream? Make it reality.

“Just keep pressing forward. Keep showing up. Keep applying for these extra roles. You never know what could happen. Look at me,” Batchelor said.

The best part about all of this – he says – is he gets to show his son – Vernon the third – that anything's possible. 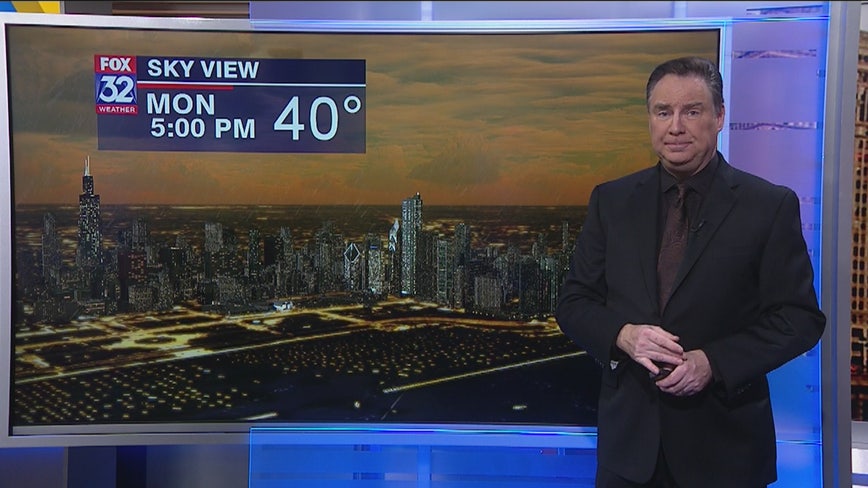