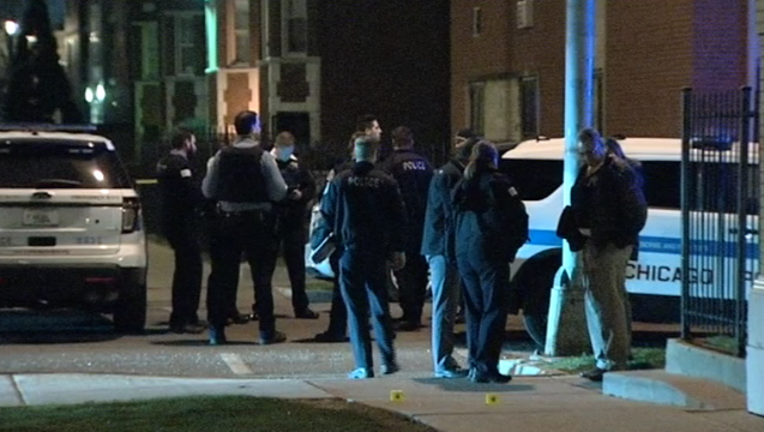 Four boys were shot near the corner of Washington and Waller Monday night. | NVP News

CHICAGO (Sun-Times Media Wire) - Four boys were shot as they were standing outside in the West Side Austin neighborhood Monday night.

The 12-year-old and 16-year-old were both shot in the abdomen and taken to Mount Sinai Hospital, police said.

Police said the conditions of all four had stabilized late Monday.