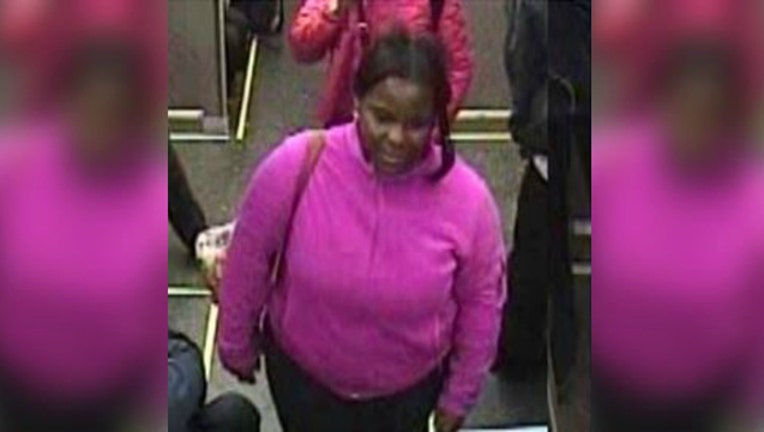 SUN-TIMES MEDIA WIRE - Chicago Police are asking for help finding a woman who tried to steal a woman’s cellphone and pulled her hair at a North Side Red Line station in October.

About noon Oct. 26, the woman approached another female on the moving train and tried to forcefully take her cellphone, according to a community alert from Area Central detectives.

When she was unsuccessful in getting the phone, she pulled the female by the hair and tried to drag her from the train, police said.

The suspect ran away at the North/Clybourn station at 1599 N. Clybourn Ave. with three other females, police said.