CHICAGO - Chicago police are asking for help locating two men wanted in connection with an armed robbery last week at a CTA Red Line station on the South Side.

About 1:30 p.m. on Tuesday, the two men approached two 18-year-old women who were standing on a train platform at the 95th Street Station, and took their personal property after an argument, Chicago police said.

When the women tried to get their belongings back, one of the men pulled out a gun and destroyed their cell phones, police said. 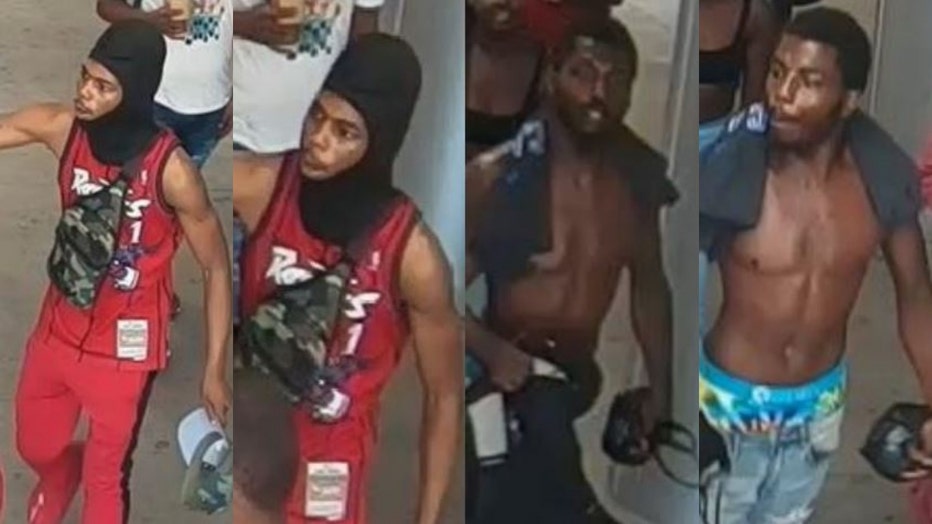 Police are searching for two men wanted in connection with July 19, 2022 robbery at a CTA Red Line station. (Chicago police)

The men were described as African American men between 18 and 25 years of age, according to police.