CHICAGO - A Chicago Public Schools security guard who was suspended in December is facing a new criminal charge after a second student reported being sexually abused by him last year at a South Side high school.

On Wednesday, Carter was ordered held on an additional $7,500 bond after Cook County prosecutors said they were charging him with a count of aggravated criminal sexual abuse in connection with the second student’s allegations. 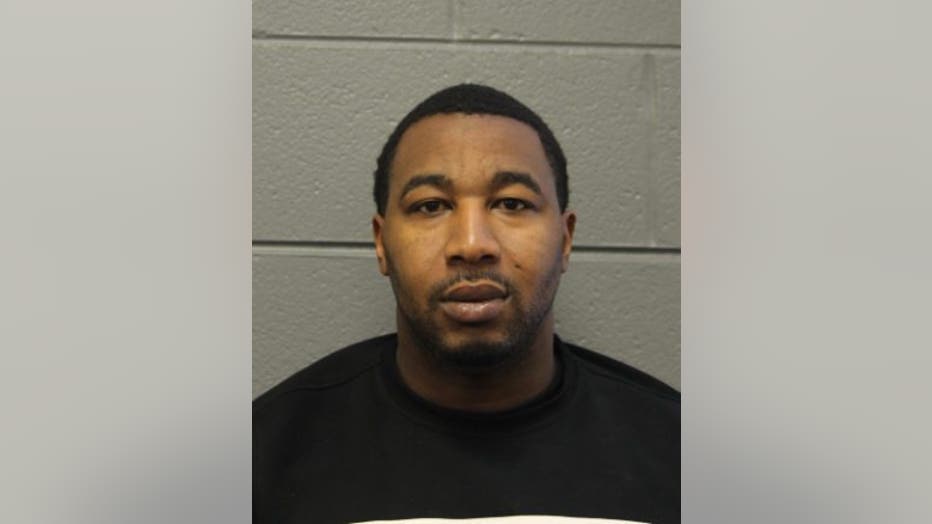 That student, who was 16 at the time of the alleged abuse, said Carter touched him inappropriately last fall in a school computer lab in an allegation similar to those made by the student in the previous case, prosecutors said.

The second teen told his mother about the incident, who reported it to CPS officials on Dec. 9, prosecutors said.

A spokesman for CPS previously said Carter was suspended in December for an investigation.

Carter is expected back in court on the initial case on April 22 before Judge Neera Walsh and will appear again on the new charge May 10, according to court records.