CPS teacher shot, killed while driving on South Side

A man who was fatally shot while driving on the South Side on Monday was a beloved Chicago Public Schools teacher.

CHICAGO - A man who was fatally shot while driving in Chatham on the South Side on Monday was a beloved Chicago Public Schools teacher.

Quentine Carradine, 49, of Alsip, was traveling westbound in the 400 block of East 87th Street around 4:07 p.m. when he was shot in the head, according to Chicago police.

He was transported to the University of Chicago Hospital in critical condition, but was later pronounced dead. 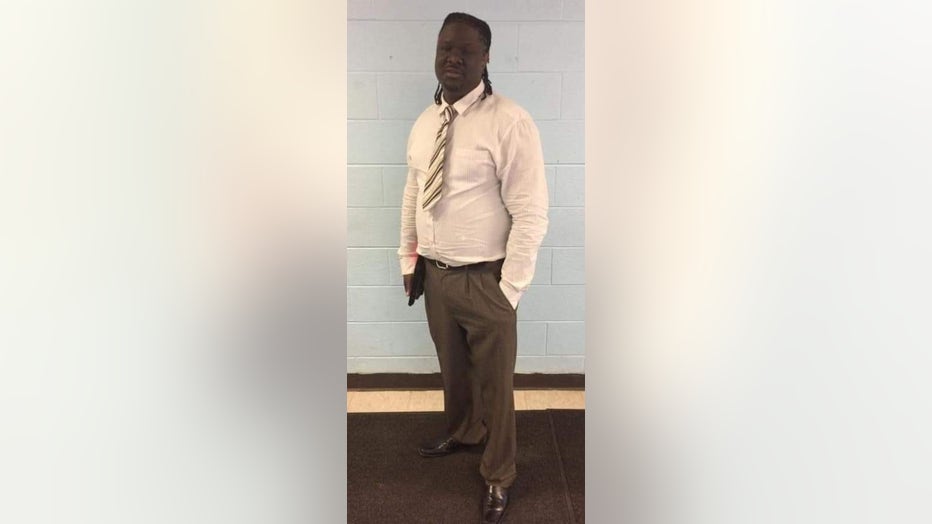 An autopsy revealed Carradine had sustained multiple gunshot wounds to the head.

A man is in critical condition after being shot in the head while traveling inside a vehicle on Chicago's South Side.

In a statement, CPS said Carradine was an "integral part" of New Sullivan Elementary School and worked in Special Education and as a basketball coach.

"The Chicago Public Schools community is deeply saddened by the tragic loss of Quentine Carradine. Mr. Carradine was an integral part of New Sullivan, impacting many students' lives through his incredible work in Special Education and on the basketball court as a coach in our Elementary Sports Programming. Our thoughts are with the Carradine family, their friends and the entire New Sullivan and CPS community during this difficult time."

Nobody is in custody and Area Two detectives continue to investigate.