Objecting to Rahm Emanuel’s nomination as ambassador to Japan, the family of Laquan McDonald and community activists gathered for a rally Wednesday night at Federal Plaza.

McDonald was shot 16 times and the Chicago Police Department's handling of the shooting led to widespread protests. 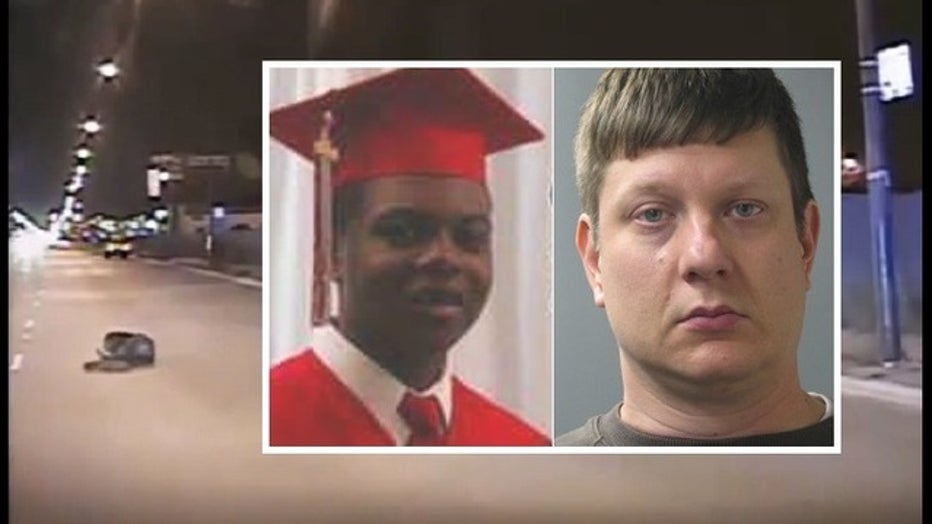 Also on Wednesday, former Chicago Mayor Rahm Emanuel was asked about the shooting. Emanuel has been nominated to be the next ambassador to Japan and his confirmation hearings began earlier in the day.

Objecting to Emanuel’s nomination, the family of McDonald and community activists gathered for a rally at Federal Plaza in the evening.

They were calling on senators to reject Emanuel’s nomination for ambassador to Japan. The group says the former mayor’s past actions are out of sync with the Biden administration's goal of "comprehensive and meaningful police reform."

"We’re demanding on tonight that US Attorney John Lausch, the Department of Justice that they file civil rights charges on Jason Van Dyke and they hold him accountable for the shooting and murder of Laquan McDonald on October 20, 2014," an activist said.