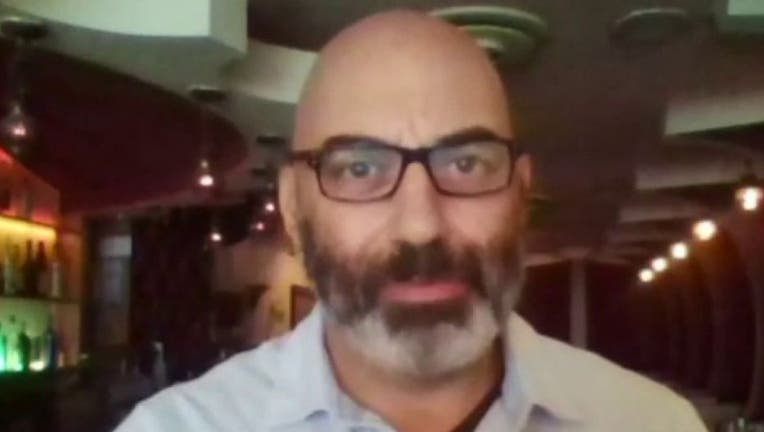 “The streets are empty and this time of year hotels would be full and the streets would be full. The rioting and violence have stopped people from coming downtown,” Demirdjian told “America’s Newsroom.”

“We’re a big target down here. Business is terrible. The business has been terrible for eight months. We have January and February where we do nothing and then the COVID-19 shutdown and now this. It’s been challenging. But, we’re going to get through it. We’re strong here in Streeterville.”

Black Lives Matter members in Chicago held a rally on Monday to support the more than 100 arrested Sunday night following widespread looting and rioting that caused at least $60 million in property damage and saw 13 police officers injured, according to a report.

The rally was organized by Black Lives Matter Chicago and was held at a police station in the South Loop where organizers say individuals are being held in custody. At least one organizer called the looting tantamount to "reparations."

Demirdjian said violence is not the way to "get the message across" and he's hoping a sense of normalcy returns.

“If it's for food and clothing, I do believe there are other avenues than looting and rioting,” said Demirdjian, whose family emigrated to the city from Armenia in 1970 and opened their restaurant, Sayat Nova, on the Magnificent Mile.

He said he loves the city and is not planning to relocate.