CHICAGO - The city of Chicago's mayoral committee plans to recommend installing a dome atop Soldier Field as an incentive to keep the Bears downtown and to attract other potential users, according to a report.

The news comes as the Chicago Bears appear more and more likely to move the team to the old Arlington International Racecourse in the suburbs, where they can create an area similar to what the Chicago Cubs have done in Wrigleyville.

Aside from the dome, Crain's Chicago Business reported there could be other upgrades made to the stadium, such as rebuilding certain parts. 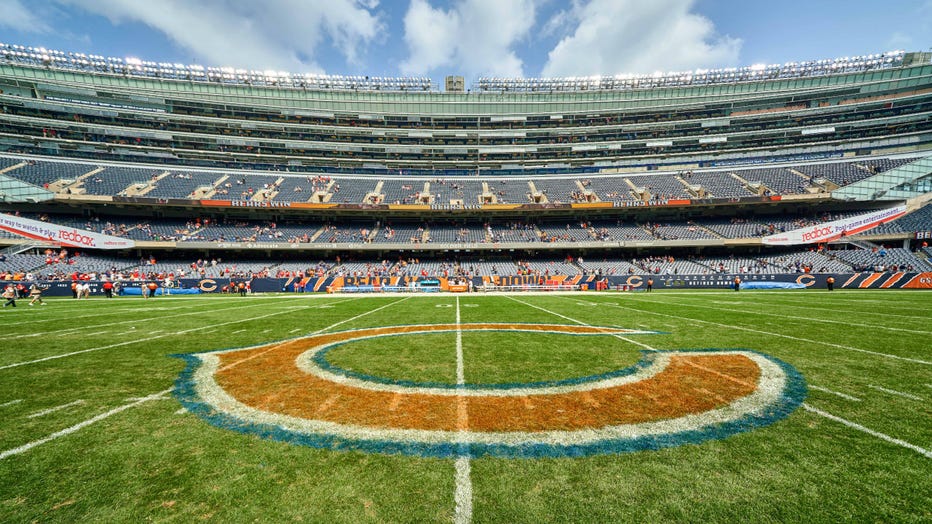 According to the report, the building of a dome would "almost certainly" require a taxpayer subsidy.

The winds of a possible change began swirling back in June 2021. That's when the Bears shocked Chicago and their fans by announcing they had put in a bid to buy the Arlington racecourse.

Mayor Lori Lightfoot fired back saying the Bears are locked into the Soldier Field lease with the city until 2033. She went on to call their bid a "negotiating tactic" and "noise."

"As a season ticketholder and longtime Bears fan, I am committed to keeping the ‘Chicago’ name in our football team. And like most Bears fans, we want the organization to focus on putting a winning team on the field, beating the Packers finally and being relevant past October," Lightfoot had said in a statement.

Along with the staffing changes announced Monday, the Chicago Bears' possible move to Arlington Heights is looking more and more likely.

"The contract that the Bears and the park district signed does provide for the Bears to be able to relocate out of Soldier Field," said Marc Ganis, the head of Sportscorp — a Chicago based sports consulting firm. "They refer to it as an improper relocation in the lease … and there is a provision of liquidated damages that would be paid to the park district for an improper relocation."

Since it takes at least five years to build a new NFL stadium, the earliest the Bears could "improperly relocate" to Arlington is in 2026.  At that time, experts estimate the team would have to pay $85 million in liquidated damages.