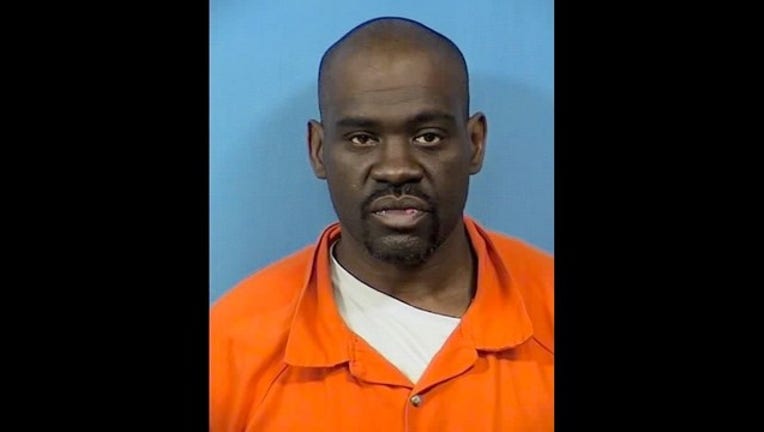 NAPERVILLE (Sun-Times Media Wire) - A man from Chicago has been convicted of strangling a former girlfriend to unconsciousness at her house in west suburban Naperville.

Michael Spivey, of the Burnside neighborhood, was found guilty on Thursday of two counts of aggravated domestic battery, the DuPage County state’s attorney’s office said in a statement.

Spivey, 48, allegedly drove his his former girlfriends home in Naperville on March 24, 2018, after calling her several times, prosecutors said. When the doorbell went unanswered, Spivey allegedly took out a tire iron and approached her vehicle in the driveway.

The former girlfriend opened the door, and Spivey forced his way in and said he wanted to get his things, prosecutors said. She told him to leave as he gathered his belongings.

When Spivey walked to the front door, he dropped the items, turned around and allegedly grabbed the woman by the neck, prosecutors said. He allegedly strangled her until she passed out.

Spivey left the home after someone else inside heard the commotion, prosecutors said. Naperville police investigated the incident and later arrested Spivey.

At the time, Spivey was on parole after completing a 45-year murder sentence from Cook County, prosecutors said. As a consequence, he is eligible for “class x” sentencing, which carries a penalty of 30 years.

His pre-sentencing court date is set for May 20.