CHICAGO - The city of Chicago’s top attorney resigned Sunday in the fallout of a botched police raid on the home of a Black woman who was not allowed to put on clothes before being handcuffed.

Corporation Counsel Mark Flessner announced the move in an email to employees, saying he was only recently involved with the legal case connected to police video of the February 2019 wrongful raid on the home of social worker Anjanette Young. Flessner did not say if he was asked to resign.

"It is clear that the raid of Anjanette Young’s home was a tragedy that we must learn from," Flessner said in a statement. "Standing up for racial injustice and fighting for equality within our justice system are crucial matters that we must continue to work toward addressing as a community." 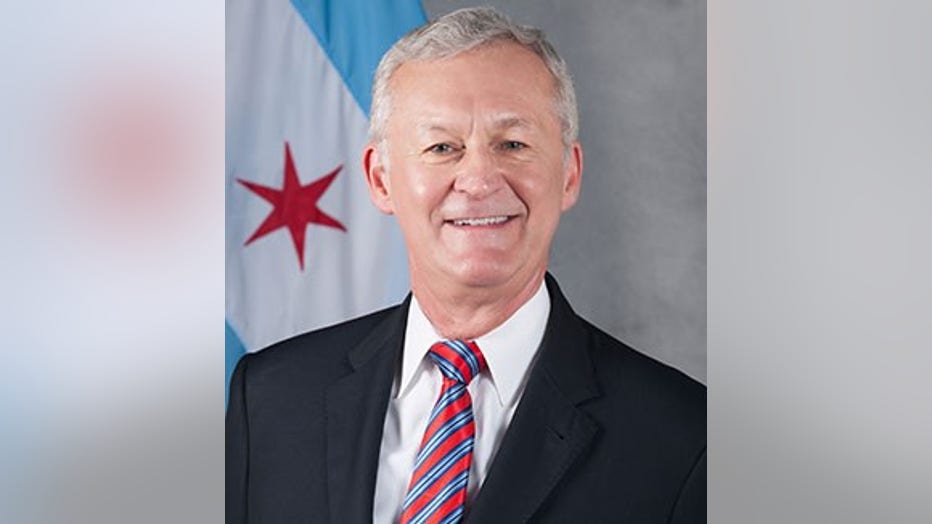 "I am committed to a full review of everything that occurred surrounding this incident, will take corrective action where appropriate, and will hold people accountable," Lightfoot said in a statement.

Footage of the raid on Anjanette Young’s home, first reported by Chicago’s WBBM-TV, has prompted an uproar. Civil rights groups, city aldermen, pastors and Black state legislators have called the incident racist, gendered violence and a violation of a Black woman’s dignity.

Police body camera video shows officers breaking down Young’s door and ignoring her repeated pleas that they have the wrong home. Young, a social worker, said she did not have time to dress before officers stormed into her apartment. An officer eventually put a blanket over her shoulders but because she was handcuffed it slipped off her shoulders, leaving her exposed again.

Lightfoot’s administration has been on the defensive for a series of missteps and controversial decisions related to the incident. Lightfoot has apologized publicly.

Young was denied a Freedom of Information Act request to the city for footage of the incident last year. She later obtained it through a lawsuit with the city. However, Lightfoot’s administration recently admitted that it did not give Young’s attorney all of the body camera footage.

The city then sought to block the footage from being aired on television, but was rejected in court. City lawyers also tried to have Young sanctioned for apparently violating a confidentiality agreement, which they later withdrew.

The city recently released 20 files of footage of officers executing a search warrant.

Young has said it has been difficult to have the videos out publicly, but she wants accountability. A message left Sunday for Young’s attorney wasn’t immediately returned.

The Civilian Office of Police Accountability has been investigating the incident.