8-year-old boy among 4 shot on the West Side

Four people were shot, including an 8-year-old boy, Wednesday night on the West Side.

CHICAGO - Four people were shot, including an 8-year-old boy, Wednesday in West Garfield Park on the West Side.

They were standing on the sidewalk about 10:10 p.m. in the 700 block of South Karlov Avenue when someone in a black SUV unleashed gunfire, Chicago police said.

The boy was struck in his legs and taken to a hospital in fair condition, police said. 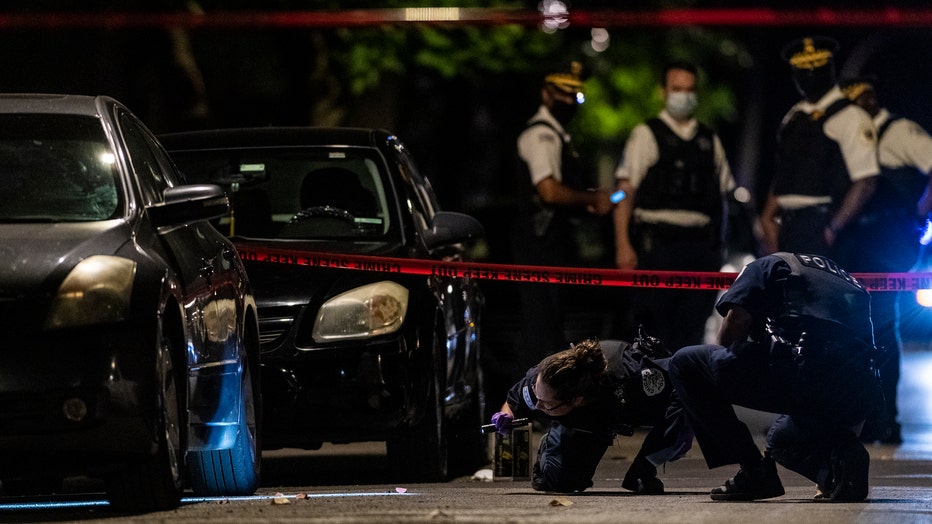 Children appear to be falling victim to gun violence in increasing numbers in 2020.