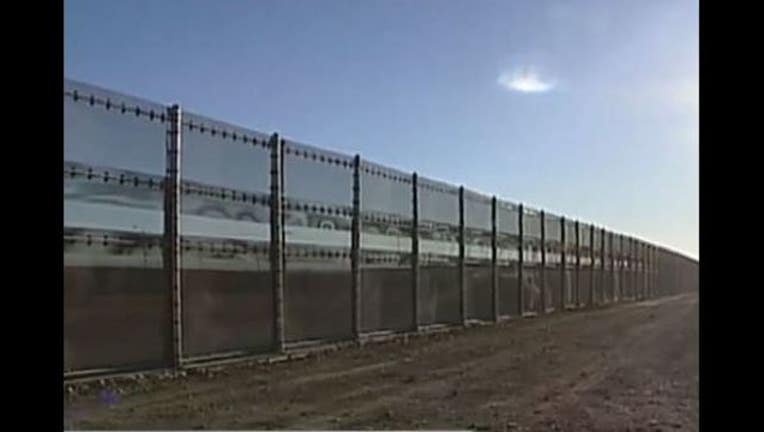 (FOX BUSINESS) - Construction is scheduled to begin Tuesday near San Diego on prototypes for a new barrier along the U.S. border with Mexico—the most visible step so far toward President Donald Trump’s long-promised border wall.

The Trump administration last month announced four bidders had been selected to build concrete prototypes of border walls that will be 30 feet long and up to 30 feet high.

The sample walls will be built to scale, and function as usable barriers along the border. Federal officials will use the prototypes to help make final decisions in hiring wall builders.

Though the process is moving forward, there are many obstacles to the Trump administration’s plans for a wall. Environmentalists and the state of California have filed suits attempting to stop the wall; Congress hasn’t yet approved Mr. Trump’s request for the first $1.6 billion down payment.