WHEATON, Ill. - A 34-year-old convicted felon was denied bond Friday after he was charged with illegally possessing a loaded firearm and narcotics.

Eugene Williams, of Dolton, faces felony counts of armed habitual criminal, armed violence, unlawful use of a weapon by a felon and possession of MDMA, heroin and cannabis with intent to deliver, a statement from the DuPage County State's Attorney's office said.

Naperville police on Thursday pulled over a vehicle with tinted windows for allegedly failing to use a turn signal while changing lanes, prosecutors said. 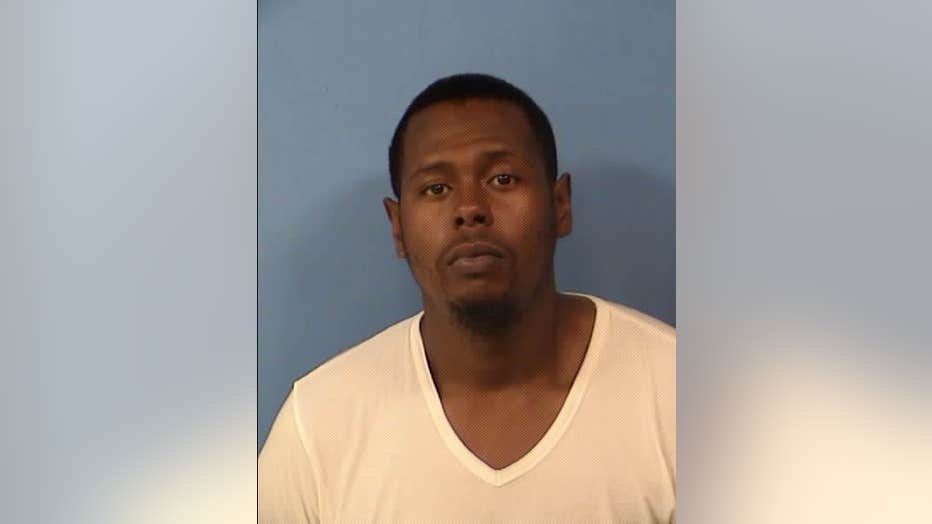 An officer observed Williams moving around the interior of the car as he approached, and smelled a strong odor of marijuana coming from the vehicle, the statement said.

Following a search of the vehicle, the officer discovered a backpack in the front seat that contained a loaded Polymer 80 9mm pistol, also known as a ghost gun, the state's attorney's office said.

"It is alleged that instead of conducting himself within the legal limitations placed upon him due to his past criminal behavior, Mr. Williams thumbed his nose once again at the law and decided to not only illegally arm himself with an untraceable gun, but also possess illegal narcotics," DuPage County State’s Attorney Robert Berlin said in the statement.

Prosecutors said the backpack also contained 34 ecstasy pills, about a gram of heroin and approximately 140 grams of marijuana.

Williams was taken into custody.

He is scheduled to appear in court again on Sept. 1 for arraignment.