LAKE COUNTY, Ind. - A convicted felon was arrested in Lake County, Indiana, after stealing a Porsche in Chicago and trying to evade police officers.

At about 11:15 a.m. Tuesday, the Lake County Sheriff's Highway Interdiction Team attempted to make a traffic stop on Interstate 65 near the Jasper County Line.

According to authorities, a 2017 Porsche reported stolen out of Chicago had been following another vehicle too closely. When officers attempted to make a traffic stop, the Porsche accelerated heading southbound on I-65.

The driver made an illegal U-turn at a high rate of speed near the 220 mile-marker to evade officers.

The driver continued at a high rate of speed, and eventually lost control, crashing in the center median near Route 10 in Jasper County.

The suspect then fled on foot. 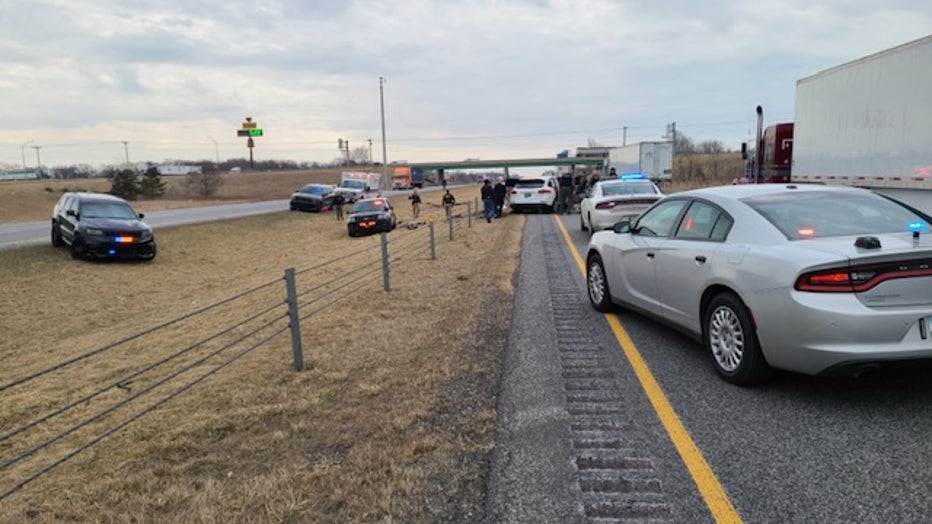 Officers chased the suspect, and eventually arrested the driver in a camping area near Route 10.

Two handguns, an AR-15 and two pounds of suspected marijuana were recovered from inside the vehicle, police said.

The guns allegedly had serial numbers scratched off.

One male suspect, who is a convicted felon, was taken into custody.

No further information was made available by police. 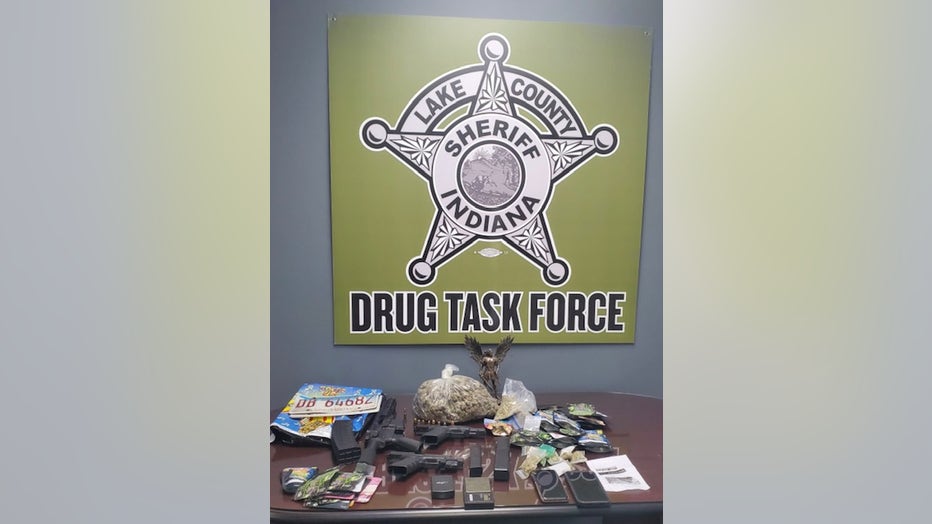