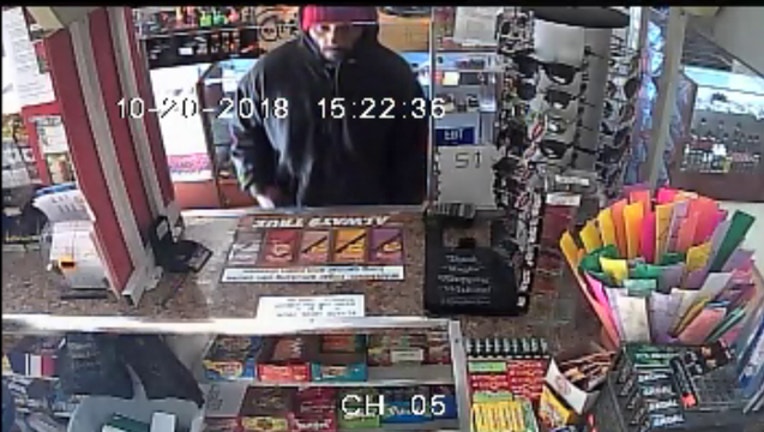 CHICAGO (SUN TIMES MEDIA WIRE) - Police are seeking the public’s help in identifying someone who robbed a grocery store Saturday afternoon in the West Town neighborhood.

The man entered the Green Arch Food Store at 1219 N. Milwaukee Ave. and demanded the clerk hand over cash from the register, according to Chicago police.

He implied he had a weapon by did not show one, police said.

Officers did release additional details of the robbery, but said the suspect fled north on Milwaukee Avenue.