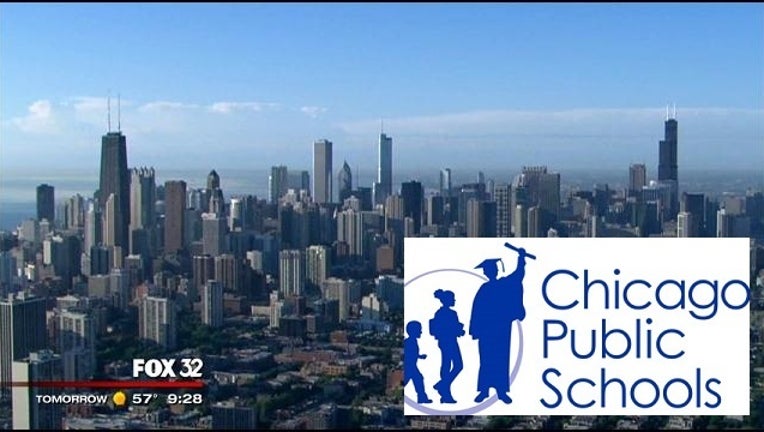 CHICAGO - The inspector general of Chicago Public Schools is stepping down after the school board hired a law firm to investigate complaints that he berated employees and created a toxic workplace, city officials said Monday.

Mayor Lori Lightfoot said in a statement that she had accepted Nicholas Schuler’s resignation and thanked him “for his years of dedicated service to Chicago Public Schools and the City of Chicago.” His last day on the job will be Feb. 29, The Chicago Sun-Times reported.

One of the complaints, purporting to be from “employees in the office of Inspector General for Chicago Public Schools” and obtained by the Sun-Times, said Schuler “has created a toxic workplace for everyone.” Another alleges he is “verbally abusive" and slams doors. The complaints were undated and anonymous.

As inspector general, Schuler, 52, runs an office of nearly 50 employees and with a budget of at least $3.64 million. His role is to ensure the integrity of important functions within Chicago Public Schools, particularly regarding allegations of sexual assault or abuse. The school board last month hired a law firm to probe the allegations against him.

Schuler told his staff during a Monday meeting of his decision to resign from the position that he held since 2014. He had more than two years left in his current term.

In a brief statement, Schuler said, “I have no comment other than that I’m proud of the work we have accomplished here over the past five years.”

Schuler played a central role in an investigation that led to criminal charges against former CEO Barbara Byrd-Bennett. She's serving a prison sentence after admitting to a scheme where she steered no-bid contracts to a former employer for kickbacks.